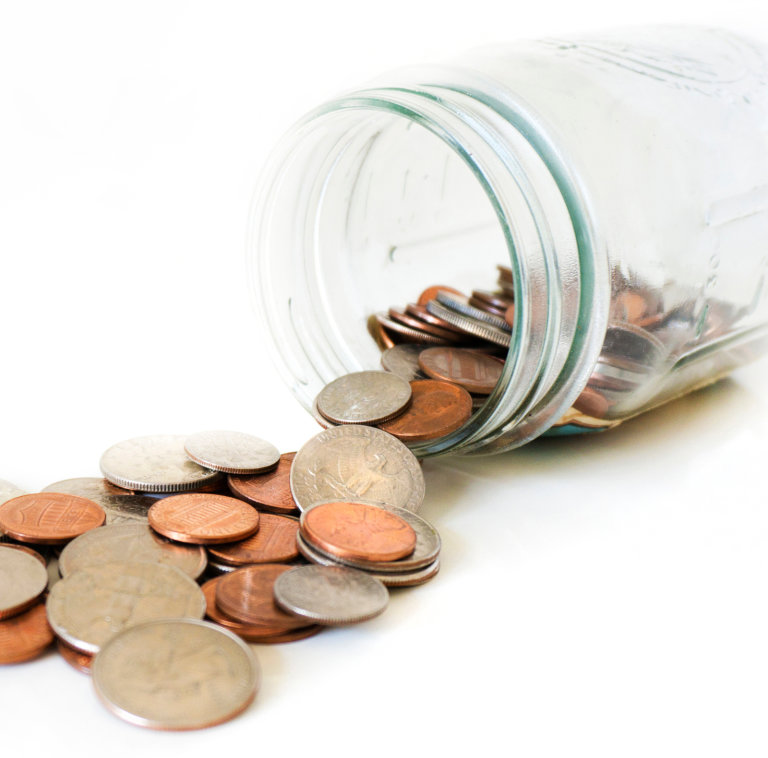 Austerity cuts and the impact on mothers Children being made homeless, rising child poverty, sanctions imposed against mothers on benefits and mothers cutting back on their meals so their children can have food are some of the ways in which mothers are suffering.

The greatest price that mothers pay, while finding the means to survive, has to be the emotional toll that results from the hardship of surviving poverty.

In justifying the cuts responsible for this, those in power over us speak about children or future generations. Last year, David Cameron said, “When you look at the children you love, do you want to land them with a legacy of huge debts? Do you want to limit their future … to make life more difficult for their generation because we refuse to do the right thing in our generation.”

The counter-question has to be, who are these mythical children who we are paying the price for and what about children here and now?

According to the book Breadline Britain: The Rise of Mass Poverty by Stewart Lansley and Joanna Mack, 20 million people are living in poverty and the costs of poverty are “poorer health, lower levels of educational achievement and fractured social cohesions” and that “aspirations have been capped and life chances eroded”.

The reality is that our hopes and dreams for our children are blighted by austerity-driven poverty.

Poverty is not only a personal problem. It is a structural problem to do with the economy and the way work, wages and benefits are structured. The great lie told is that poverty is an individual’s fault and that if people worked harder they would be able to rise out of it. The fact that more people in paid work rely on social security benefits than those outside of paid work is conveniently ignored.

The greatest lie told, however, is that if children work hard at school the world could be their oyster. As all children do not start off in life on a level playing field, ‘working hard’ becomes a subjective effort. A child living in a hostel in one room with the rest of the family may be working hard but is likely to suffer from constant interruptions. Compare this child’s predicament with another who has their own bedroom and adequate props like a computer, stationery and workbooks.

The personal anecdotes of mothers on benefits are vast and bear testimony to their inability to ensure that their children will thrive. I know of a mother with three children who was living in my south London borough before the council moved her to Birmingham where rents are cheaper. The price she paid for this was to remove her two elder children from school where they were settled and to involuntarily leave her network of supportive family members and her partner who did not move for fear that he would not find another job easily.

The Independent has published a case story of a mother of three who was moved by a London borough council into a hostel while accommodation was found for her. The children did not have the space to do their homework. As a result, the mother suffered from depression and anxiety.

According to Breadline Britain, there is nothing ‘inevitable’ about condemning people to a life with few opportunities and low incomes and puts it down to political choices made by the powers that be. These choices impact negatively on many mothers.

Choices that mothers should be free to make such as staying at home in the early years are only given respect if these choices are made by women with financial means. Mothers who go on benefits to look after small children are vilified, even though they might be saving the state money through lessening the need for childcare places. Also, children are the future foot soldiers of capitalism and accordingly, giving them the the best start is an investment.

The never-ending debate on whether ‘mothers can have it all’ is a symptom of the class structure that exists in the Western world. Having it all is something that middle-class women think about. For those mothers stuck in low paid jobs the ‘having it all’ argument takes on an irrelevancy because the choice whether to work or not is in fact an illusion. These mothers probably have to work and will have few options to choose from if they are in jobs where they have little autonomy or are even on zero hours contracts.

Feminist mothering is about mothers being able to achieve equality in how we mother and access services. It is about recognising those choices that are illusory and those that are real. Feminism in the context of a capitalist state is about jobs, social care, the workplace and welfare benefits. Mothers and children have become victims of austerity cuts through policies that fail to acknowledge both the cost and the importance of mothering.

[Image is a photograph of a glass jar turned on its side with money – in the form of silver and copper coins pouring out. The photograph belongs to Pictures of Money, was found on Flickr and is used under a Creative Commons License.]