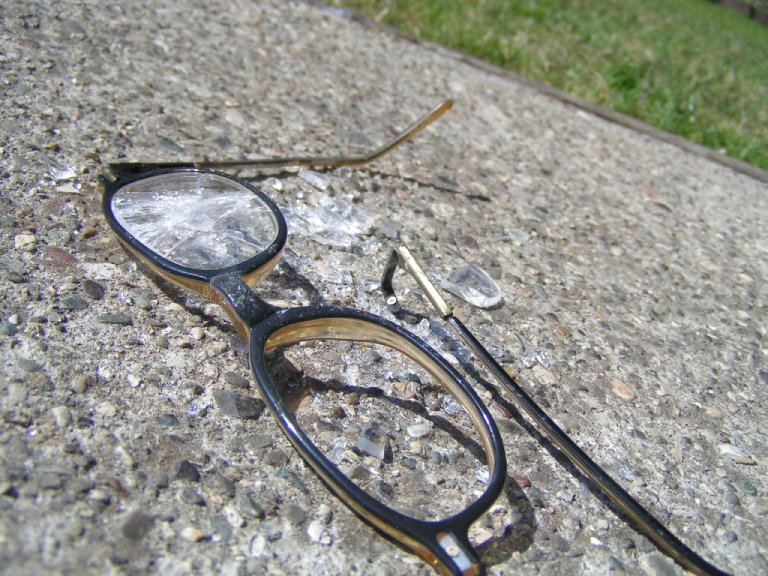 Is domestic violence against men a feminist issue? A few weeks ago a woman was jailed for 20 years for killing her husband, whom she was also accused of bullying. The facts of the case are a textbook definition domestic violence and abuse.

The prosecution accused Sharon Edwards of behaving in an abusive and domineering way towards David Edwards and being resentful of his past life, his family and working life. The abuse started early on in their relationship and David seemed to be unable to walk away from it.

This sort of violence and abuse is more commonly suffered by women and has long been a feminist issue. But how can feminist thinking engage with the issue when the roles are reversed? In this post, I hope to explore this.

The numbers of women who commit domestic abuse may be on the rise. The number of women convicted for domestic violence rose by 30% in the year to April 2015, from 3,735 to 4,866. These are startling figures but it is problematic to see how parts of the movement for male victims use anti-feminist strategies to further their cause.

These strategies are utilised in various ways and, as an example, the website DVmen claims that DARVO (deny, attack, reverse victim and offender) is a tactic used by women who carry out the abuse to indulge in victim blaming. A note on the website states that: “Women can be particularly adept at this and can often convincingly portray themselves as victims to the police and courts, sometimes using tears to help in the manipulation.”

Quite often female victims are even blamed for the violence inflicted on them by men. In January this year a Spanish Archbishop told his congregation that domestic abuse occurs because “women do not obey men”

The suffering caused to women is justified by their behaviour in this way. The patriarchy thrives on perpetuating the power imbalance between men and women and victim blaming is an example of how this imbalance is maintained.

Feminists fought hard to have male violence against women recognised in the political sphere. Since the 1970s, victims have been given some help in the way of housing, access to justice and policing. A lot of this success can be attributed to two major breakthroughs. The first was the recognition that male-perpetrated violence was not caused by ‘evil men’ who had specific characteristics that marked them out and that ‘ordinary men’ who were able to function in society were capable of this too; the second was the recognition that any abuse committed in the home was not a private domestic matter but a public one.

These two realisations mean that domestic violence is seen as being a crime that the state would investigate and which was carried out by people who were not necessarily dysfunctional figures.

In a similar vein, rather than employ anti-feminist tactics, it would be salient for the movement to concentrate on the myth of male essentialism in order to shatter the illusion that ‘real men’ don’t suffer in the home. Male essentialism is a serious barrier to tackling the problem of male victim domestic violence. According to a report in the Telegraph newspaper, men “under report their experiences due to a culture of masculine expectations”. Men have either been disbelieved or shamed for ‘allowing’ themselves to be abused because the inability to defend themselves is seen as falling short of the ‘macho’ image. Men have also been blamed for not being able to ‘keep the wife under control’. The patriarchal expectancy of the man being the king of his home and doing as he pleases lets men down.

The chairman of The ManKind Initiative, a charity providing support to male victims of domestic violence, has been reported as saying that domestic abuse is a crime against an individual and is not a crime against a gender. This is a line of reasoning similar to calls for a world where everybody is treated equally. While there are differences between us all there can be no path to equality if these are not recognised. The solution lies in explaining our differences as factors to be considered in society. The problems to do with male- and female-inflicted violence are stacked with theories of essentialism and myths that must be demolished.

[Image is a colour photograph of a pair of spectacles which have been smashed on a hard floor, perhaps concrete. The photograph entitled “my smashed glasses, part one” belongs to kidicarus222, was found on Flickr and is used here under a Creative Commons License]