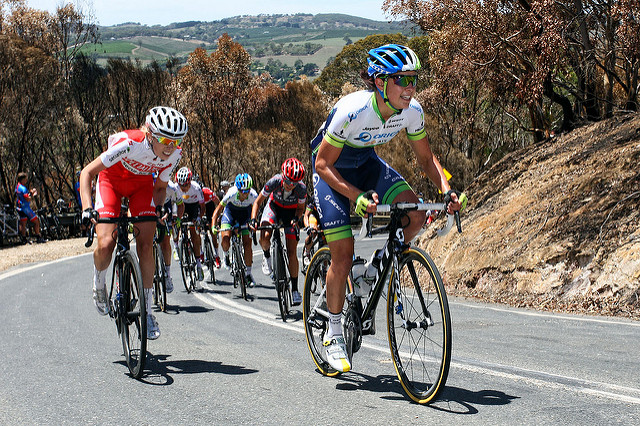 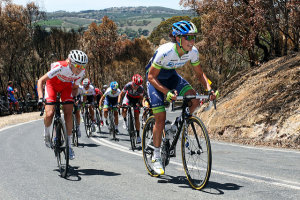 Welcome to another weekly round-up, where we share (what we see as) the most interesting and important articles and essays from the previous seven days. This week’s collection of links includes everything from a celebration of women’s cycling to Zara’s “ungendered” clothing line. We’d love to hear your thoughts on either (or both!) of these subjects or on any of the other issues covered.

From the article: “Over the next month, we’re celebrating women’s cycling here at the Co-op. Why? Because in the wonderful world of cycling, women’s cycling takes a back seat … Professional female cyclists are paid much less than their male counterparts, with many of them working part time as well as racing in order to keep doing what they do. The prize money they receive is also much lower, women’s cycling receives much less media coverage, and in general there is far less funding and far fewer opportunities.”

If this article is of interest to you, you might also like to read Liz Smith’s recent review of Nicole Cooke’s biography HERE.

What can the high street learn from Zara’s ungendered backlash? (Vice)

Terrifyingly, according to the World Health Organisation definition, the UK no longer has an NHS (The Independent)

She Wanted to Do Her Research. He Wanted to Talk ‘Feelings’ (New York Times)

The Orientalist narrative and erasure in “Whiskey Tango Foxtrot” (Bitch)

The image is used under creative commons with thanks to Brian Townsley on Flickr. It is an image from Santos Women’s Tour 2015 and shows five cyclists tackling a steep climb. They are all wearing helmets, sunglasses and have their heads bent in determination.