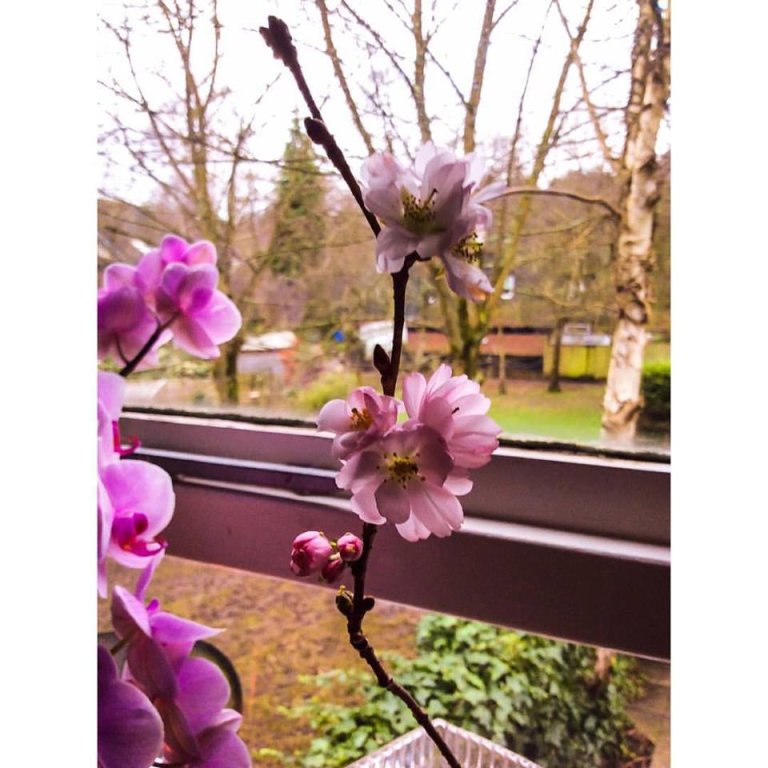 Welcome to another weekly round-up, where we share (what we see as) the most interesting and important articles and essays from the previous seven days. This week’s collection of links includes everything from caesarean sections to Hillary Clinton. We’d love to hear your thoughts on either (or both!) of these subjects or on any of the other issues covered.

Why address your letter to a Sir? We have a female editor now (The Guardian)

From the article: “The Wimbledon champion said: ‘Women should get 79 per cent of what men make, and they should also be subjected to continuous low-grade sexual harassment and be under-represented in positions of power. Why should tennis be different to any other job?'”

From the article: “Our set of studies suggest that it’s risky for low-status group members to help others like them. And this can lead to women and minorities choosing not to advocate for other women and minorities once they reach positions of power, as they don’t want to be perceived as incompetent, poor performers.”

Against the cult of the pussy eaters (Fusion)

From the article: “I’ve lamented the epidemic of fingering-phobia with more friends than I can count, as we wondered what should be done about the many men who’d love to use their mouths for 30 minutes but not their hands for five …”

From the article: “I reject this system, which places the lofty standard of reasonable doubt above the reality of how sexual assault works in a culture where rape is both normalized and stigmatized. I reject this system, which was called upon to throw a violent man in jail, for placing reasonable doubt above the reality of the roar of woman after woman calling Ghomeshi out in their own communities and in the press.”

The image is used with the permission of L.Taylor. It shows a single sprig of pink cherry blossom in a vase.