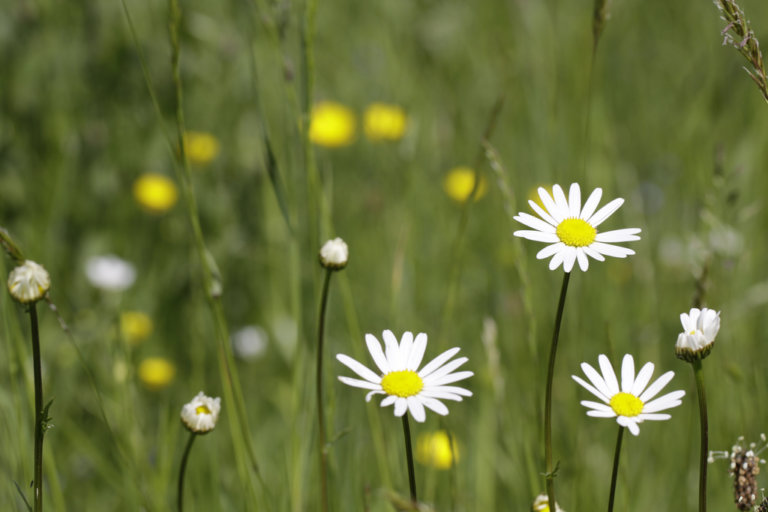 Piers Morgan, you don’t like Beyonce in Lemonade because her blackness isn’t white enough for you any more (The Independent)

When Robots Are An Instrument Of Male Desire (The Establishment)

Nicole Cooke: welcome to the world of elite cycling where sexism is by design (The Guardian)

Beyoncé’s Lemonade, and the power it bestows young black women (The Pool)

From the article: “Here, there is no pandering to the white gaze; Beyoncé will not apologise for creating art for black people. It is especially pertinent for me, a teenage black girl who is still trying to find her feet to see another woman embrace her blackness in its totality. The term “empowering” is one that we arguably throw around too much, but what Beyoncé has done is empowering for black women, and perhaps even goes beyond that: it is soul-affirming and life-enriching.”

Your silence will not protect you: racism in the feminist movement (A room of our own)

From the article: “No, talking about race does not divide women. It is racism that does that – specifically, the racism white women direct towards women of colour, the racism that white women observe and fail to challenge because, ultimately, they benefit from it. Whether intentional or casually delivered, that racism has the same result: it completely undermines the possibility of solidarity between women of colour and white women.”

From the article: “Prince had a Sparkle Brain. Prince dreamed big. Prince made music so sparkly the neurotypicals are jelly. I wish I had known about his epilepsy back then. As a working class (and often poor) kid with parents who didn’t get it and didn’t have the money or time or education to advocate, pre-ADA, I believed what the neurologists said. Don’t dream big. Don’t dream big. Don’t dream big. I heard it in my head like an ear worm, like tinnitus made of words.”

The Outsider Within: Racism in the Feminist Movement (Sister Outrider)

How to criticise Israel without being a dick (Vice)

Bodyhackers are all around you, they’re called women (Fusion)

Diversity, Political Correctness and The Power of Language (Mikki Kendall)

Parents have been spanking children for millennia. 50 years of scientific evidence says they were wrong (Vox)

Blogging Against Disablism Day (Diary of a Goldfish)

Labour, antisemitism and where Jeremy Corbyn goes from here (The Guardian)

The image is used under a creative commons license with thanks to Alexandre Dulaunoy. It shows white and yellow daisies against a lush green background.