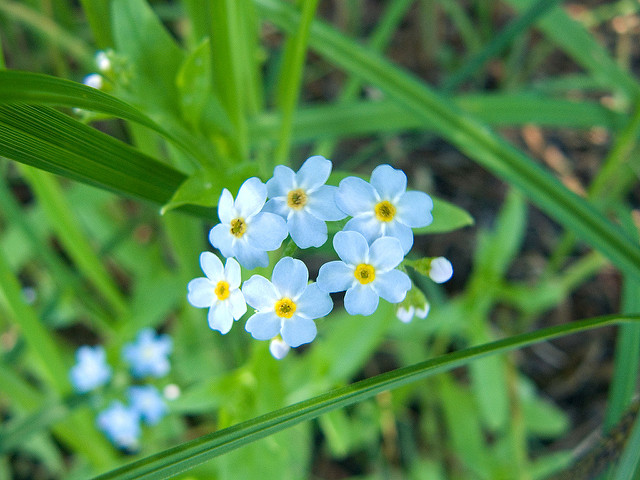 From Nina to Lemonade, Why We’re Still So Bad at Talking About Colorism (Slate)

Why do we give robots female names? Because we don’t want to consider their feelings (New Statesman)

The ‘9 month abortion’ is a myth. British women must be allowed to end pregnancies without facing jail (Telegraph)

From the article: “The furore has erupted over the RCM’s decision to support the We Trust Women campaign launched by BPAS in February. This aims to take abortion out of the criminal law and subject it to the same, vast body of regulation that govern all other women’s medical procedures…”

“The vast majority of abortions in the UK – 91 per cent – are carried out at under 12 weeks. Just two per cent are carried out after 20 weeks. Women do not want later abortions, and doctors do not perform them except in exceptional circumstances.

Removing abortion from the criminal law would not change this. No woman turns up at 30 weeks pregnant requesting abortion because she’s a bit weary of it all – and no doctor would perform an abortion on that basis. To suggest otherwise is absurd and offensive to both women, and those who care for them. It is worth recognising that before 1990, Scotland did not have an upper time limit, yet this made no difference to the negligible number of later abortions.”

From the article: “Ultimately, it’s absurd to be so prescriptive about sex, and what women should and should not do in the bedroom, because we are all built differently and into different things.”

Oh midwives, you are so wrong about abortion (The Guardian)

From the article: “Today organs cannot be taken from the dead body of someone who made clear they did not wish to donate even if they’ll save another person’s life, BPAS notes, explaining why abortion laws are at odds with fundamental legal principles: “Yet a living woman can be compelled to sustain a foetus against her will from the moment a fertilised egg implants in her womb.”

The image used under creative commons with thanks to Wawrzyniec Walczak on Flickr. It shows some light blue forget-me-not flowers, sharply in focus, against bright green blades of grass.