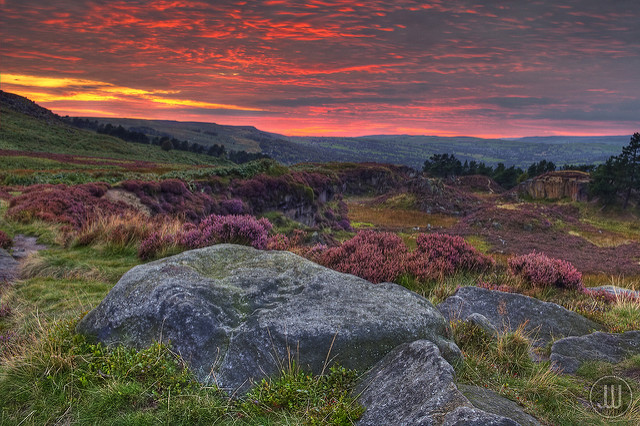 One year on from the Caitlyn Jenner Vanity Fair cover, I’m exhausted – trans people like me deserve better narratives (Independent)

From the article: “What if domesticity is cleaning toilets and doing the bulk of the household washing and ironing and cooking and cleaning and dusting and shopping? And what if there isn’t a choice between office and kitchen at all? What about the thousands of women in this country on low-paid, zero-hour jobs, who can’t choose to walk away from a job for a Bake-Off inspired life of avocado cheese cake? Those women who don’t have any choices, because they’re some of the most disenfranchised people in the country, and all they have have is urgent necessity to work, to earn money, to feed children. Where is the choice? Sexy, you say?”

From the article: “The language of cost, burdens and red tape have been adopted across the board in this debate to refer to what are actually equal rights issues.”

The story of Brad and Jenny: why boyfriends humiliate girlfriends for social media fame (New Statesman)

From the article: “Members of Liftblr [Tumblr’s shoplifting community] feel empowered by a sense of social justice. They reblog Bernie Sanders memes and post anti-racist screeds. When one anonymous user threatens them with “karma,” they turn the thread into a conversation on the cultural appropriation of non-Western concepts. Feminist rhetoric infuses their language. And they’re extremely anti-corporatist. “Shoplifting can be an act of civil disobedience,” writes one user. “If you do get caught, tell them: This is not petty theft. This is non-violent resistance to a violent and oppressive economic system in which we are trapped.””

From the article: “The producers of The Sisterhood believe that women-only spaces are necessary in a world that is still run by and designed to benefit mainly men. Oppression against women continues in various manifestations around the world today, in different cultural contexts.”

KING: Racism has found its way into the Cincinnati Zoo saga (Daily News)

Petition update on Aderonke Apata’s situation (All Out)

From the article: “Atvod, a quango which regulated video-on-demand websites, was stripped of its powers earlier this year. It had been widely criticised for acting against sites outside its remit and, after new rules were introduced in 2014 banning some sex acts in pornography, free speech campaigners also said it disproportionately acted against websites run by women.

Blake had been among those who spoke out publicly against the Audio Visual Media Services regulations (AVMS), which in 2014 banned the depiction of sex acts that were judged morally damaging or life-threatening, including face-sitting, female ejaculation and spanking that leaves marks. She appeared in panel discussions on Newsnight and Women’s Hour opposing the new rules.”

From the article: “…[W]e are only too aware that in a context in which the central features of contemporary politics in the UK are austerity measures, growing nationalism and a heightened anti-immigration culture, it is a tall order to get the state to address the problem of transnational marriage abandonment. We are witness to an unprecedented drift towards political and social authoritarianism that is amongst other things, enshrining new techniques of immigration policing and surveillance at all levels of society. […] Despite the difficulties, or precisely because of them, we need to continue to expose the troubling ways in which immigration law and policy allows the state to violate the protection principle that is enshrined in domestic and international laws and human rights standards on violence and discrimination against women.”

The image is used under a creative commons license with thanks to J. Whitesmith on Flickr. It is an image of Ilkley Moor in West Yorkshire, UK. In the foreground is a large, flat, grey rock. Stretched beyond it, is the moor with purple heather and gorse and tufts of green grass. Above the scene is a striking sunset – the sky a mixture of reds, pinks, purples and golds.