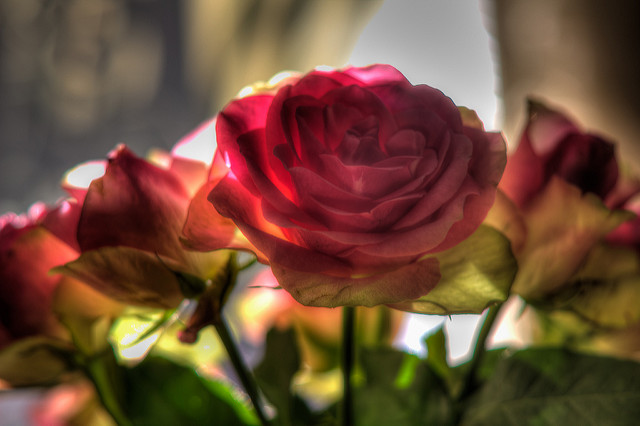 From the article: “One of the reasons I decided to write No Filter was because I kept finding myself looking to American comics for inspiration. I love Broad City, Lena Dunham, Mindy Kaling and Amy Schumer, and I feel like US female comics are allowed to shine, they can get away with being rude, loud, brash, fabulous, sexually open, sexy, young, self-obsessed, honest and female, but we haven’t quite gotten to that level with women in British comedy yet.”

From the article: “The My Body Back maternity clinic will be run by Pavan Amara, founder of the My Body Back project and a trainee nurse, consultant midwife Inderjeet Kaur and obstetrician and gynaecologist Dr Rehan Khan.

“Ms Amara, who was raped in her teens, said she had identified ‘a need for us to start a maternity clinic specifically designed for women who have experienced sexual violence.'”

No fatphobia, no hate and commodifying anti-oppression (Obesity Timebomb)

From the article: “I was on the bus through Shoreditch yesterday and this fly-poster caught my eye. It’s for Afro Punk, which is hosting a festival in London. This is the first time I’ve heard of this organisation. It gave me feelings!”

From the article: “Ashley and Connor began talking innocently on Bumble. He asked how she was doing. She said she was doing pretty good, and that things were a bit slow at work. Next, she simply asked what he did for work …”

Can a rape joke ever be funny? Sexual assault survivors find out (The Guardian)

The image is used under a creative commons license with thanks to Patrick Ahles on Flickr. It shows a number of roses in full bloom. The flowers are slightly in shadow with a deep pink tint.