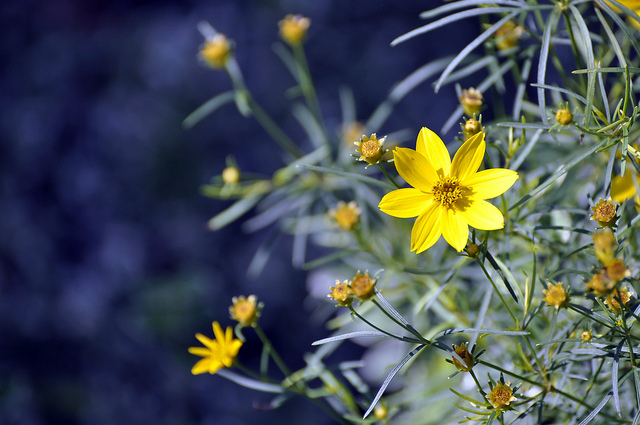 A slightly late round-up this week (apologies!) and a somewhat somber set of news stories. If you have read any articles on these important topics that you think we’ve missed out, please let us know in the comments section below or on Twitter/Facebook.

Biphobia and the Pulse Massacre (Elle Dowd via Medium)

From the article: “Being bi comes with the double edged sword of ‘passing.’ Because I’m married to a man, and because of my high femme gender presentation, most people will assume I am straight. I do not have to worry that when I hold my spouse’s hand in public that someone will beat me. I do not worry about the state refusing to recognize my marriage. I do not worry about losing my job for being queer. I do not worry that a car driving by will roll down the window and scream slurs at me about my orientation.

But the horrible thing about ‘passing privilege’ is the closeting, the erasure. And never have I felt that so keenly as I feel it today while I mourn Orlando.

‘Passing privilege combined’ with bi erasure and femme invisibility means that unless I tell someone ‘I’m queer’ they will probably assume I’m straight. It means that when I come out to people, they don’t get it, I don’t fit the narrative they are used to hearing…”

From the article: “I regularly encounter the idea, both explicitly and implicitly, that a large personal library indicates far more than a disposition toward collecting and displaying books. Bookshelves double as lifestyle objects, visual shorthand for a certain intellectually oriented way of being in the world that all should aspire to and that writers especially ought to adopt. Owning books from an unwritten list of acceptable and admirable texts is not just a signal of one’s literary interests but of their values, their character, and even their erotic potential. The director John Waters is frequently credited with the warning, “If you go home with somebody, and they don’t have books, don’t fuck ’em!” Physical evidence of a love of reading is seen as a moral good. To be bookish is to have an elevated understanding of the universe itself, a special deal with what we might have called the holy in another time.

While calling something a ‘lifestyle object’ can run the risk of appearing to disparage it as frivolous or somehow inauthentic, I disagree. Everything from an Amazon Echo to a religious symbol worn around the neck can be seen as a lifestyle object: a material thing that signals a more significant meaning about the life of its owner than its exclusively decorative or functional purpose…”

Why is no one talking about Mexico’s gay bar massacre? (Dazed Digital)

From the article: “… The Mexican government initially dismissed the killing as a “territorial fight over drug sales” – though LGBT activists in the country have apparently disputed those claims. According to them, the authorities are ignoring the “homophobic aspect” of the attack: a theory that’s supported by the heightened risk of violence faced by many in the queer Latinx community.”

This Father’s Day, I’m giving my dad the gift of feminism (Independent)

Pimp State: Sex, Money and the Future of Equality by Kat Banyard – review (The Guardian)

The image is used under a creative commons license with thanks to likeaduck on Flickr. It shows small yellow flowers. One is sharply in focus and in bloom in the foreground and others appear in the background, closed and slightly blurred.