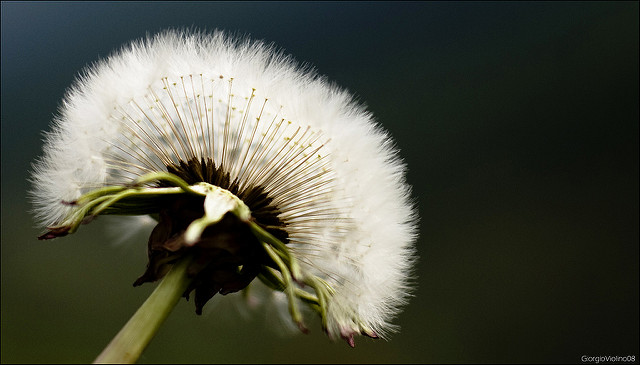 I love how she shakes her booty (while looking for vinyl): some thoughts on sexism in music (Dummy Mag)

Popcorn With a Side of Racism & Sexism (Genevieve Richardson)

From the article: “To prevent women from rioting against rising costs of food, and in retaliation against their effects to organize together, men at that time might accuse them of witchcraft. If crops went bad, it was because an old beggar woman who was jealous of the wealthy cast a spell. If a woman did not have children, was a lesbian, or was unmarried, her punishment for not fitting into the heteronormative ideal was to be persecuted as a witch.”

So the U.K. has its second female prime minister. What policies put more women in power? (Washington Post)

Why I’m a Racist (Beyondtheglasswall)

From the article: “… While I am very uncomfortable when forced to confront a terrible reality that I can generally avoid, my friends and neighbors of color are forced to confront it every day. Consequently, they have formed a thicker skin to the subject and are more free to discuss it. This can easily be misunderstood as being rash or aggressive because it creates an uneasy feeling in me. Let me put it this way: we all have that person in our lives who always manages to say the one thing that makes everyone in the room uncomfortable. Maybe it’s a friend or coworker, maybe it’s your cousin or your sister-in-law; whoever it is, our attitude is generally that it is their problem. We feel like they are doing something to us, because we are feeling uncomfortable with what they are saying or doing, rather than taking responsibility for our own feelings. Until I can acknowledge that I feel more uncomfortable talking about racial inequality than people who have been forced to deal with it every single day of their lives, I will never be able to get over myself enough to be a part of the solution. And if I’m not a part of the solution, I’m a part of the problem.”

Theresa May Might Become PM, But This is not Revolution (Media Diversified)

From the article: “When you work in an industry as stigmatised as the sex trade, jokes which dehumanise workers and normalise violence have a considerable impact. As long as the viewing public continues to get a kick out of tropes such as “dead hookers in the boot of a car”, the violence some of us encounter at work will be seen as inevitable, and, worse still, unchangeable.”

From the article: “Chaya’s experience of being shamed for her childlessness is, unfortunately, not out of the ordinary. Being a Jewish woman without children is still considered unusual, and in some parts of the community virtually unacceptable. Society expects women to have children. And it’s hard for them if they don’t.”

Qandeel Baloch and the silencing of Desi Women (gal-dem)

From the article: “For someone so apparently concerned about Muslim women’s welfare, it seems strange that MacKenzie chose to attack a role model for visibly Muslim women in the media. Not only is Manji clearly not a ‘slave’ but a professional journalist with a track record of balanced coverage, she was a panellist at a conference on Breaking Into Journalism, where she noted, ‘male voices are often the ones that get heard’,and that, ‘there is a lack of confidence among women and minorities’.”

The image is used under a creative commons license with thanks to Giorgio Violino on Flickr. It shows a dandelion ‘clock’, very sharply in focus and turned slightly away from the camera.