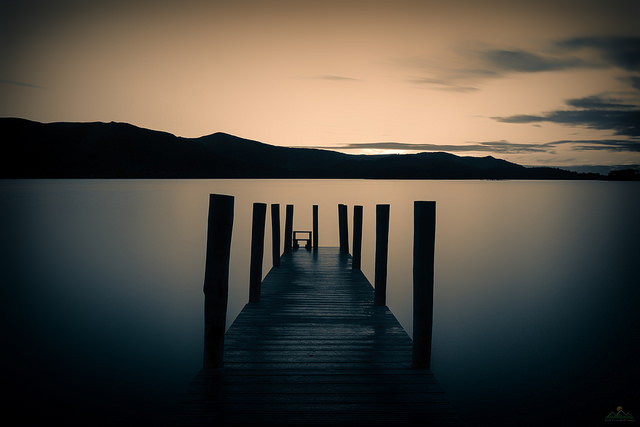 How to actually talk to women wearing headphones (The Guardian)

From the article: “…If she doesn’t understand (or, perhaps, won’t, because she’s recently heard the term ‘feminism’ and is confused), simply gesture that you want to court her for sex at your spare but frightening apartment that you share with a Craigslist goblin.

In most cases, you won’t have to go to that extreme because girls don’t feel whole unless a man is looking at them, so you’re actually doing her a favor, but some girls have real gastrointestinal disorders and will be hesitant to delay their explosive diarrhea because they are feeling nervous or excited about what is happening.

From the article: “I ask Loach about his latest film, I Daniel Blake. Screened earlier this year at the Cannes Film Festival, winning the Palme D’or, it is now being screened on general release. He tells me it’s ‘just a little story’ about a man approaching retirement who has a heart attack, and is told he can’t work, but is re-assessed and told to work by the job centre…”

Do You Want to be That Person? (Fat Heffalump)

How my White Mother Helped Me Find My Blackness (The Establishment)

The image is used under a creative commons license with thanks to Andi Campbell-Jones. It is a very atmospheric shot and shows a jetty jutting out into the sea. It appears to be just before dark so the jetty is in shadow and the mountains beyond are black against the darkening sky.