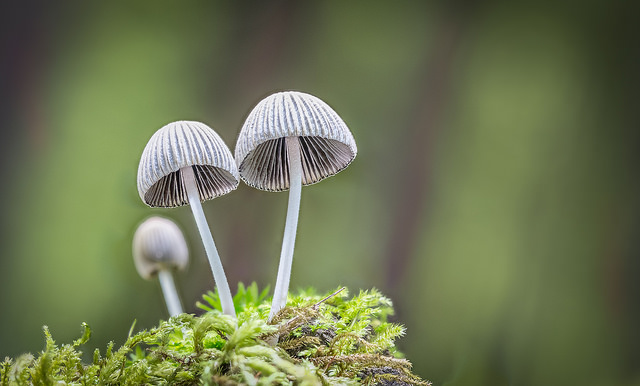 Just to Be Clear, Saying You’re On the Pill Does Not Mean Consent (Vice)

17 Pictures That Prove British TV Is Diverse As Fuck (Buzzfeed)

This Labor Day, Let’s Recognize The Work Of Sex Workers (The Establishment)

As Lionel Shriver made light of identity, I had no choice but to walk out on her (The Guardian)

From the article: “It became about the fact that a white man should be able to write the experience of a young Nigerian woman and if he sells millions and does a “decent” job — in the eyes of a white woman — he should not be questioned or pilloried in any way. It became about mocking those who ask people to seek permission to use their stories. It became a celebration of the unfettered exploitation of the experiences of others, under the guise of fiction.”

On my own fat demise (Friend of Marilyn)

Being probbo: tfw ur friends are appropriating AAVE (Medium)

The image is used under a creative commons license with thanks to The ousted pretender on Flickr. It shows ‘toadstools’ or mushrooms which are very delicate, almost translucent, looking. Two of these toadstools stand in the forefront of the photo and another stands behind, slightly out of focus. The background is also out of focus but looks to be a woodland setting.