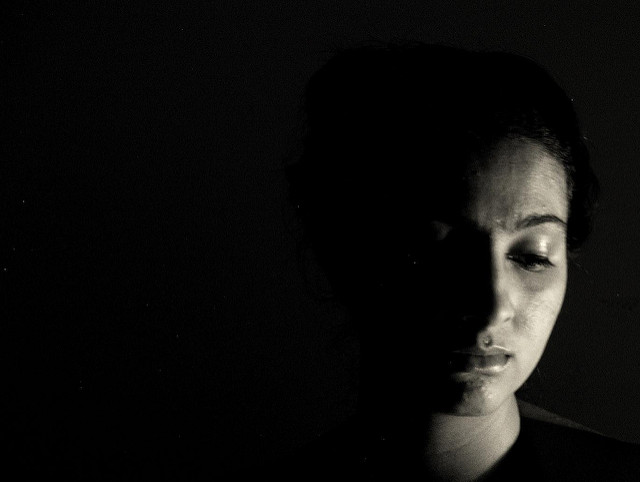 Welcome to another weekly round-up, where we share (what we see as) the most interesting and important articles and essays from the previous seven days. We’d love to hear your thoughts on any of the issues covered in our chosen links! There’s lots to read this week as we now have a fantastic bunch of new editors choosing their favourite links too :)

Jamie Oliver says Theresa May is behaving like a politician, not a parent (The Pool)

From the article: “There are people, Jamie, who don’t or can’t have five children named after English flowers. For reasons that life has thrown at us, or for decisions we have made, we are not all parents – but neither are we heartless politicians…”

From the article: “I’ll bet every Asian in America has been othered by their family foods, and has hidden it, been embarrassed by it, and internally experienced it as shame. But suddenly, it’s adopted by white people, who triple the price while halving the portion, top it with a sprig of cilantro, and serve it in a chic setting in a gentrifying neighborhood.”

From the article: “I’ve learned to sit very still in public, and limit my movements to make people comfortable and unafraid, but even then the fact that I can’t count how often I’ve been confused for a sculpture, even in the middle of a supermarket, means that people aren’t expecting a thing as black as me to be real and human.”

The Queer Poor Aesthetic (The Hye-Phen)

Why Dressing Your Age Is Bullshit (& Other Fashion Myths Debunked!) (Refinery29)

From the article: “Mara Wilson is used to people recognizing her — in fact, in college, she had a one-woman show called “Weren’t You That Girl?” As a child, she starred in classic ‘90s movies including Mrs. Doubtfire, Miracle on 34th Street, and, possibly best known of all, Matilda. But as a young teen, Mara quit acting — and went on with her life, attending boarding school, then NYU, then entering the world of professional writing and storytelling.”

The Long Read: Typecast as a Terrorist (The Guardian)

From the article: “As a minority, no sooner do you learn to polish and cherish one chip on your shoulder than it’s taken off you and swapped for another. The jewellery of your struggles is forever on loan, like the Koh-i-Noor diamond in the crown jewels. You are intermittently handed a necklace of labels to hang around your neck, neither of your choosing nor making, both constricting and decorative.”

“So, when are you going to have kids?”: an illustrated guide to the best comebacks from inspiring women (Stylist)

From the article: “”The government is to press ahead with increases of up to 500% in court fees for immigration and asylum cases, despite a consultation in which all but five of 147 responses opposed the move.”

Megan Stodel has recently written about immigration and asylum tribunal court fees for the F-Word: If they don’t listen, shout louder

‘You don’t fit the image’: Hillary Clinton’s decades-long push against a sexist press (The Guardian)

From the article: “From the beginning of her career in the public eye, Clinton has been dogged by questions about her interest in homemaking – despite her own successful career. The queries gradually became more subtle, but the concern of her interviewers was often the same: is this woman ‘womanly’ enough?”

The image is used under a creative commons license with thanks to Manoj Damodaran. It is a striking photograph entitled ‘In the dark’ and shows a person with their face half in shadow, half in light. Their expression is reflective, perhaps slightly sad. They appear to have their eyes turned down to the ground and their mouth is turned down at the corners.