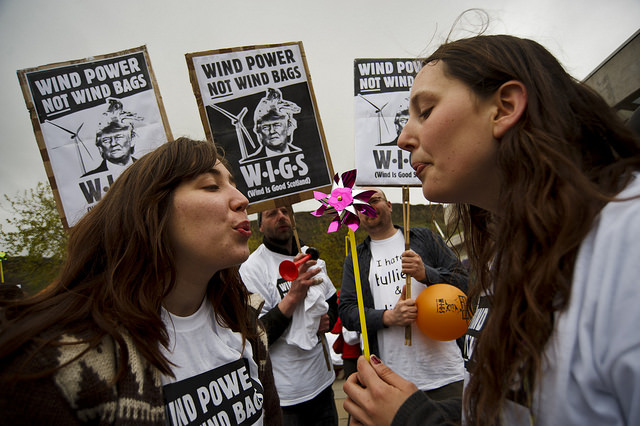 Welcome to another weekly round-up, where we share (what we see as) the most interesting and important articles from the previous seven days. We’d love to hear your thoughts on any of the issues covered in our chosen links, which include everything from IVF to Poldark.

Ken Loach is not exaggerating (Independent)

From the article: “This system is supposed to care for us at a time of greatest need. That’s why the welfare state was created, to recognize that any of us could fall victim to circumstances beyond our control. Yet the shame heaped on benefit claimants now shouts loudly in our collective faces that poverty is somehow a “lifestyle choice”. That need and illness and disability and circumstance are all something to be ashamed of.”

Why We Must Not Go Gently Into The Night (Gimpled)

From the article: “Most of all, it is hard to explain how we are devalued and treated as ‘less than’. And as an activist who fights against violence, abuse and neglect of disabled people, I have hundreds of examples where disabled people have been murdered, where their perpetrators have walked free, sometimes into paid interviews. Where our deaths have been described as mercy killings and our lives have been described as ‘burdensome’…

…Why not everyone? I asked. If it’s about helping people to die, why not make it accessible to everyone? Silent Witness star and Not Dead Yet campaigner Liz Carr uses the example of a person on a bridge, ready to jump. Do you help them jump, or extend your hand to save them? she asks. Would you do a different thing if they were disabled? And if you would, should you not ask yourself why?”

Australia: Liz Carr speaks about euthanasia and assisted suicide (Not Dead Yet)

[contains captioned video of British actor, Liz Carr, speaking about this issue]
From the video: “Let’s stop this kind of glamorising of assisted suicide as the new and only way to die; we’ve been doing death for a long time and we kinda know how to do it. What we don’t do very well is support people at the end of their lives. And we need to get better at that.”

‘Her Job Is Not to Make Herself Likeable’: Adichie’s Powerful Essay on Raising a Feminist Daughter (Vegabomb)

Four myths about IVF in older women (The Conversation)

Feminism isn’t for sale – so stop trying to flog it! (The Pool)

From the article: “Lack of gender parity is influenced just as much by what men are doing as what women are doing. And yet male voices have been quiet, or not listened to, while initiatives focus on things like mentoring female employees to be more assertive – in effect “fixing the women” to fit in with how things are done.”

Can we stop talking about our bushes now? Feminists are needed elsewhere (The Guardian)

Prettifying the Poldark rape doesn’t make it OK. Elizabeth said no (The Guardian)

The image is used under a creative commons license with thanks to Ric Lander on Flickr. It is a photograph showing two people with long brown hair standing opposite each other with their lips pursed. In between them is a pinwheel. Behind them, a group of protesters stand, carrying signs which read “Wind Power not Wind Bags”. Accompanying the words are images of Donald Trump.