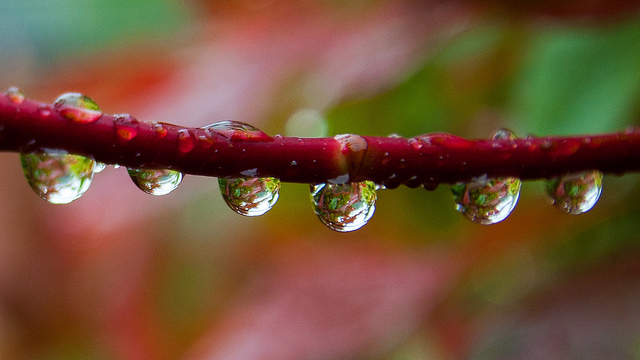 Welcome to another weekly round-up, where we share (what we see as) the most interesting and important articles from the previous seven days. We’d love to hear your thoughts on any of the issues covered in our chosen links, which include everything from male contraception to Facebook advertising.

If Dove expects women to cheer up, it hasn’t been paying attention (the Guardian)

From the article: “It would be easy to think of Dove as the male colleague who periodically tells you that you could go far if only you looked a little more enthusiastic in meetings, but really what woman doesn’t look better when she smiles?”

What it’s like to have an illegal abortion (Vice)

From the article: “But as easy as it is to blame the media or marketing industry, this kind of neuro-trash is often sustained by the neuroimaging community itself. Researchers often fail to take sufficient care to acknowledge the role of wider variables in designing a study or selecting participants. Terms like “fundamental” or “profound” are often found in the abstracts of sex difference studies, even when close inspection of the data tables reveals tiny effects or statistically insignificant results.”

From the article: “I want to play a game. Close your eyes, relax your mind and trust me. There’s a star onstage. A rebellious star, a captivating star, a rock star. When your eyes meet, you’re so breath taken by their presence that it feels like a weight has been dropped on you from above …”
[By Stephanie Phillips of Don’t Dance her Down Boys, who has also written for The F-Word]

In excruciating pain. Unable to sleep. Yet John is still ‘fit for work’ (The Guardian)

How to be an intersex ally (Diva)

How To Talk About #NoDAPL: A Native Perspective (Transformative Spaces)

The reality of being black in today’s Britain (The Guardian)

The rhetoric around obesity is toxic. So I created a new language for fat people (Charlotte Cooper at The Guardian)

Why I Decided To Become A “Death Doula” At 33 (Refinery29)
CN: Grief and illness
From the article: “In a culture where ageism is rampant, Numen has found that learning about the end of life has actually made her less apprehensive of getting older — and the inevitable end.”

The image is used under a creative commons license with thanks to Bobby McKay. It shows a red stalk running for the entire length of a photo, with droplets of moisture hanging off it. The droplets look almost like pearls.