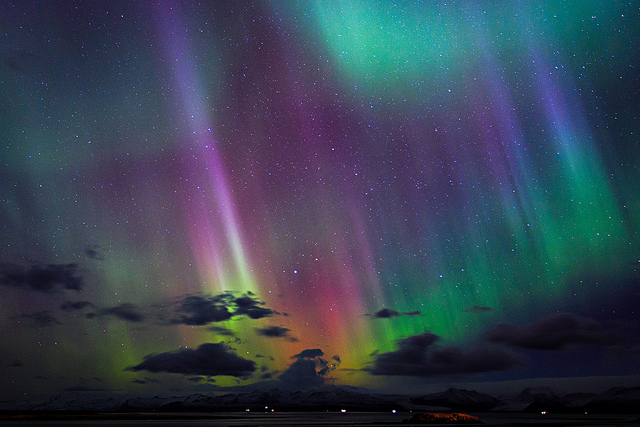 Welcome to another weekly round-up, where we share (what we see as) the most interesting and important articles from the previous seven days. We’d love to hear your thoughts on any of the issues covered in our chosen links, which include everything from cleavage to Michael Moore!

The problem with that equity vs. equality graphic you’re using (Cultural Organizing)

Is My Job Forcing Me To Tell A Happy Story About Rape? (The Establishment)

Bono has been named Glamour’s woman of the year, for his work campaigning for gender equality (BBC)

Vogue declared that cleavage is “over” (The Independent)

From the article: “No, having a cleavage doesn’t mean you’re ‘showing off’ or making a comment about ‘sexual empowerment’, any more than a woman wearing shorts in hot weather means she’s ‘flaunting her long pins/pert bum/sexy new beach-ready body’, no matter what the sidebar of shame or any company advertising protein shakes might tell you.”

From the article: “I ask if Simon Konecki (her boyfriend of five years and the father of their four-year-old son, Angelo) minded her unshaven legs. ‘He has no choice,’ she says. ‘I’ll have no man telling me to shave my fuckin’ legs. Shave yours.'”

People of colour are painfully absent from our museums. Let’s change that (Lola Okolosie at The Guardian)

From the article: Calling trans activists! The International Trans Fund (ITF) is excited to announce three opportunities to get involved in the ITF. We are recruiting two full-time staff positions, a director and a program officer. We are also seeking members to join our Steering Committee and Grantmaking Panel. Deadline 9 December!

…The working mission of the Fund is to create sustainable resources for strong, trans – led movements and collective action, and to address – and ideally eliminate – funding gaps impacting on trans groups across the globe.”

The image is used under a creative commons license with thanks to greenzowie on Flickr. It shows the Northern Lights, appearing as shafts of rainbow light across a deep blue, starry sky. Dark clouds hang low over the landscape, which appears mountainous. It is also possible to make out a road where cars are driving with headlights on.