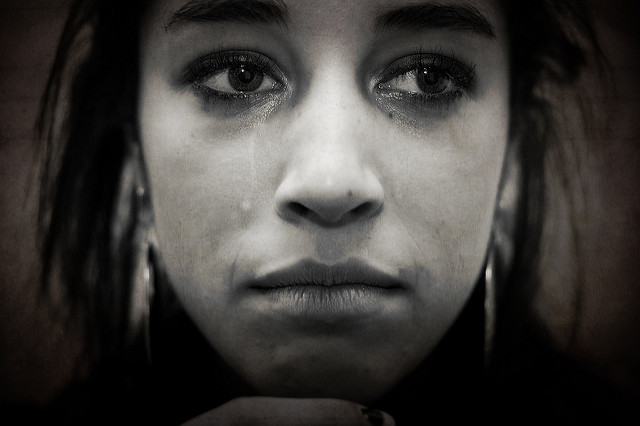 Well … a lot has happened this week and, as can be expected, the majority of the links chosen for this round-up are US-election based. If you feel we’ve missed any important pieces on the subject, please let us know in the comments below.

Women swear as much as men: so here’s to equal-opportunity cursing (The Guardian)

Why do successful women like Hillary Clinton get under so many people’s skin? (The Guardian)

Dear Fellow White Women: We F**ked This Up (Huffington Post)

Hands off our haberdashery, John Lewis. Waxing is no replacement (The Guardian)

I’m a Coastal Elite From the Midwest: The Real Bubble is Rural America (Roll Call)

If You’re A Minority In America, The Terror Of This Moment Is Overwhelming (Huffington Post)

When Your Abuser Is Elected President (The Establishment)

WTF White feminism? Why did so many White women vote for Trump? (Daily Progressive)

The Silver-Lining Myth:Stop kidding yourself. Music isn’t going to get better under Trump (MTV)

From the article: “When people suggest that punk, or rock, or music itself, will finally ‘start reacting’, what is really being said is that things will be so bad that straight white people will start noticing and doing something because the floodwaters have reached their door. People have been singing their struggle since the dawn of recorded music in America; we just chose not to listen, or got tangled up in some bullshit hand-wringing over whose music was ‘real’, whose experiences we were willing to take in.”

White tribalism was not made by Trump. It already existed in America as it does in Britain (Media Diversified)

On the election of Donald J Trump (New Statesman)

The image is used under a creative commons license with thanks to G. van der Stelt on Flickr. It is a close-up photograph of a person’s face. The person has dark hair and eyes. They have their lips slightly pursed and their eyes fixed on something outside of the frame of the photograph. A tear runs down their face, creating a pale ‘track’ on their cheek.