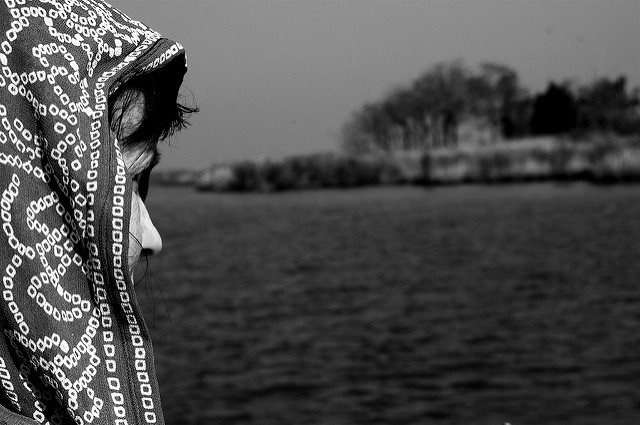 Welcome to another weekly round-up, where we share (what we see as) the most interesting and important articles from the previous seven days. We’d love to hear your thoughts on any of the issues covered in our chosen links.

No Asians, no black people. Why do gay people tolerate blatant racism? (The Guardian CiF)

Why Going to Parties Is Terrible (Transgender Universe)

How much are black ideas worth? (Stephanie Phillips at Media Diversified)

From the article: “After seeing Channel 4 use the now infamous phrase ‘on fleek’ I wonder if the black teenager who invented the phrase received any credit. I wonder if Channel 4 even know that it was a black teenager’s phrase. Culture is hard to pin down and can sometimes be even harder to source but in today’s world when you can google the answer to any question, such as who created the phrase ‘on fleek’, there’s no need for black people to go uncredited.”

The Loneliness of the Spinster (Vitae)

From the article: “It would be all too easy for me to bear the proud mantle of the workaholic who gave up love to devote herself to a life of the mind. But like Hopper, I “cling to the term spinster.” Why? Because, as she writes, “it serves as a challenge to the way our society still conflates coupledom with love, maturity, and citizenship, while seeing unmarried people as — to quote Justice Kennedy — ‘condemned to loneliness.’”

This failed activist is tired of being told what to do.* (Naomi Jacobs at Medium)

From the article: “I’ve gone on many marches that have harmed my body and helped no one. I’ve been to endless meetings that no one ever noticed. I did online action and people laughed at me. The world turned on, oblivious to all of us. The hegemony continued to be the hegemony. I will always be a failure at activism. And I secretly think that activism may be part of the problem.”

Everyone who can now see your entire internet history, including the taxman, DWP and Food Standards Agency (Independent)

The image is used under a creative commons license with thanks to aptmetaphor on Flickr. It is a black and white photograph of a person in profile. They have dark hair brushed over their forehead and they are wearing a veil or scarf over the rest of their head. They appear to be on a boat as a body of water is spread in front of them, with land in the distance.