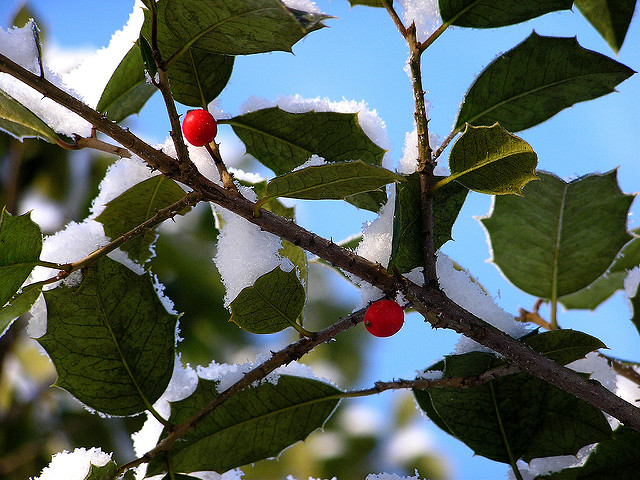 Welcome to another weekly round-up, where we share (what we see as) the most interesting and important articles from the previous seven days. We’d love to hear your thoughts on any of the issues covered in our chosen links.

Merry Christmas to all celebrating!

Men have a role to play in ending FGM, it’s time they play it (gal-dem)

From the article: “Boots has pledged to end “period poverty” by helping women who are struggling to access basic sanitary products. The chain will trial an in-store donation point in one of its branches, where customers will be able to leave sanitary products for distribution to a local food bank.”

Can we end violence against sex workers? (Frankie Mullin at New Statesman)

From the article: “The dangers and horrors of sex work absolutely exist and many of those in the industry have experienced them first-hand. The Home Office-founded charity, National Ugly Mugs, which issues safety alerts to thousands of sex workers across the UK, received reports of 446 incidents this year (48 rapes, 11 attempted rapes, 31 cases of sexual violence, 181 violent attacks). And yet, a wide-ranging survey carried out in February as part of the Home Affairs Select Committee inquiry into prostitution showed that 96% of those sex workers surveyed were in favour of full decriminalisation.

“When deaths occur in other industries (there were 27 in agriculture this year, 43 in construction), the usual response is to ask how working conditions can be made more secure, not whether the industry should be scrapped. Of course men don’t need to buy sex, but nor does London need more luxury flats. These arguments should have no impact on the right of workers to be protected.”

No, Female Trans Athletes Do Not Have Unfair Advantages (The Establishment)

From the article: “In a public letter, Annie Sprinkle wrote: ‘Violent crimes against sex workers go underreported, unaddressed and unpunished. There really are people who don’t care when prostitutes are victims of hate crimes, beaten, raped, and murdered. No matter what you think about sex workers and the politics surrounding them, sex workers are a part of our neighborhoods, communities and families.'”

On Loss & Chronic Illness – Acceptance (Diary of a Goldfish)

From the article: “Our dominant triumph over adversity narrative means that those stories about chronic illness which aren’t about the search for a cure or heroically raising Awareness are usually about spectacular reinvention: Chronic illness ended my career as a stock-broker but now I’m building a million pound empire by hand-knitting mushroom-warmers.”

A Reclamation too Far? (Roz Kaveney at TLS)

Judge Sentences Professional Pickup Artist To Prison For Gang Rape, Says PUA School ‘Is About Being A Rapist’ (Bust)

Crying in Front of Old Men: How I Got My Hormones (Transgender Universe)

Dear Peter, all your protest achieved was to detract from women’s issues (politics.co.uk)

An Open Letter to Simon Jenkins, King of the Pale, Stale Males (gal-dem)

The image is used under a creative commons license with thanks to Liz West on Flickr. It is a photograph of holly leaves and berries, very close up. The leaves are fringed with snow.