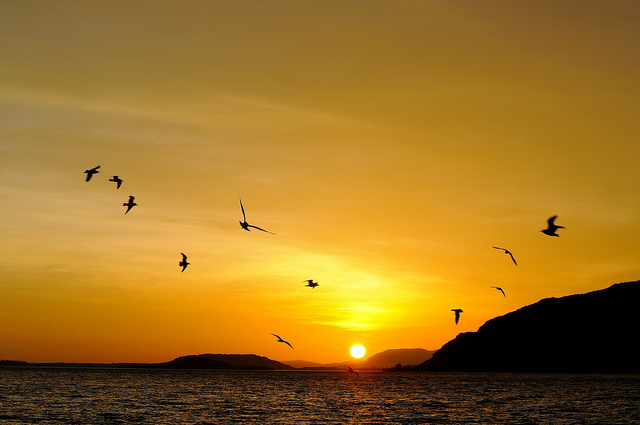 Happy New Year to all F-Word readers. The weekly round-up has been on hiatus over Christmas but it’s back now with (what we see as) the most interesting and important articles from the previous couple of weeks. We’d love to hear your thoughts on any of the issues covered in our chosen links.

Serena Williams: ‘If I were a man,’ I would have been considered the greatest a long time ago (The Washington Post)

From the article: “We seem to love the working class as long as it is a) white and b) passive. The real working class is neither. It is multi-ethnic and, from Southern Rail to British Airways, it is set to strike.”

A Reminder That Carrie Fisher Was An O.G. Mental Health Hero (Huffington Post)

From the article: “And then. And then. I saw how he handled it. I saw him respond not with shame, not with apologetic respectability, but with a music video for Outside that went so full-scale, off the charts, fantastically gay you couldn’t possibly imagine he was doing anything other than celebrating himself and sticking up two fingers to people who had a problem with the whole thing. I mean, I’m talking about dressing-up-as-a-cop-in-leather-gloves-gay, public-toilets-turning-into-discos-gay; a celebration of queer, sexy joy in all its glory.”

In remembering George Michael, don’t forget the decades we spent shaming him (Vox)

From the article: “The game ended the night that Tom*, the one who always grabbed me, did it to me again while we were walking up a flight of stairs. Familiarly, everyone laughed and I tried to join them, desperate to appear easygoing and in on the joke despite being the literal and figurative butt of it. But suddenly, the effort of it all—the smiling, nervous chuckling, and eye rolls that I had allowed myself over the past several months—sickened me.”

From the article: “Resolve to cut yourself some slack if you aren’t able to do these goals 100% of the time. We’re pushing back against a tremendous amount of time, money, and energy that is invested in convincing us to buy into a culture where self-loathing is the norm, and where we see buying diet and beauty products as our only way out. So if we slip back into this mentality it’s not a big shock – I think that the best thing we can do when it happens is recognize it and move on.”

From the article: “’Some media could not get their head around that I was not ‘performing’ and ‘hiding’ behind desks, and my male counterparts not,’ the Icelandic artist states in a post to Facebook. ‘I think this is sexism, which at the end of this tumultuous year is something I’m not going to let slide.'”

The image is used under a creative commons license with thanks to Jean Echenard on Flickr. It shows a seascape at sunset. The sun is hanging low over distant hills, casting a yellow glow across the scene. A number of birds are silhouetted against the sky.