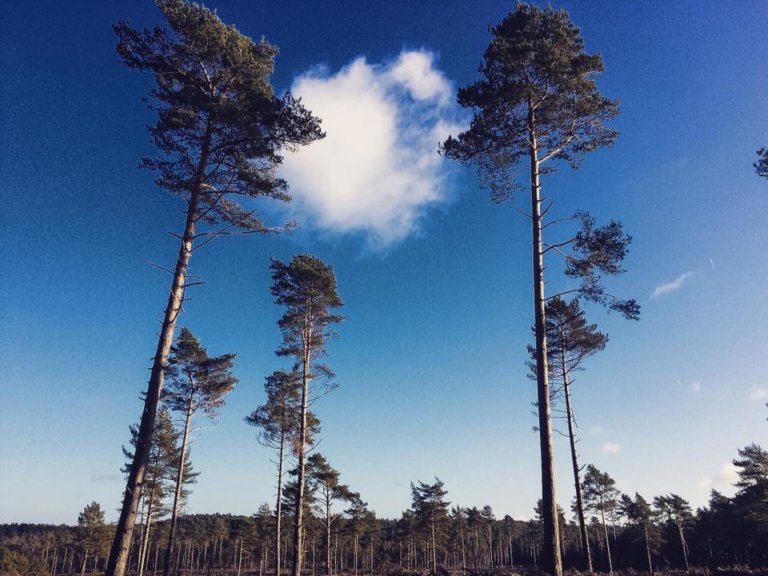 Welcome to another weekly round-up, where we share (what we see as) the most interesting and important articles from the previous seven days. We’d love to hear your thoughts on any of the issues covered in our chosen links which range, this week, from feminist memes to a chocolate polemic!

Cheap razors are great but what if you’re a hairy woman who doesn’t shop in Tesco? (The Guardian)

The Stage 100: analysis and methodology (The Stage)

From the article: “When compiling The Stage 100, we talk at length every year about the fact that the list is weighted towards white men working in London. Women have historically been under-represented on the list, and those from black, Asian and minority ethnic backgrounds have been all but absent. In both cases, there is a slight improvement this year.”

From the article: “The Radical Monarchs is an alternative to the Scout movement for girls of colour in Oakland, California. Its members earn badges not for sewing or selling cookies, but for completing challenges on social justice including Black Lives Matter, ‘radical beauty’, being ‘an LGBTQ ally’ and the environment.”

From the article: “The gentleman was overheard to say, ‘don’t do that, it’s vulgar,’ basically.”

What’s wrong with spending your benefits on prosecco? Nothing (The Guardian)

From the article: “The first benefits “fauxtrage” of 2017 is upon us, barely a week in. Harrumpher-in-chief Phillip Schofield decided that the best use of his time was to shake his head patronisingly at a woman who had the gall to buy two bottles of prosecco on her “Christmas bonus” – a pittance added to her benefits payments. This leaves the tabloids free to engage in their ceremonial monstering of someone who bought a tenner’s worth of fizzy wine while not being currently retained by an employer…”

From the article: “The way I see it, there are two ways to be a female novelist: play the game and ply everyone you encounter with sugar, or be a cool, distant ice queen, ideally ensconced for much of the year at some remote liberal arts college, disseminating your opinions only to your rapt students and never to, say, Facebook.”

It might be a little out of date for a ‘weekly’ round-up but laughs are hard to come by these days so we thought we’d include this too. Enjoy!

The image is used with permission with thanks to L. Taylor. It shows a forest full of tall, spindly looking pine trees against a blue sky with a single white cloud.