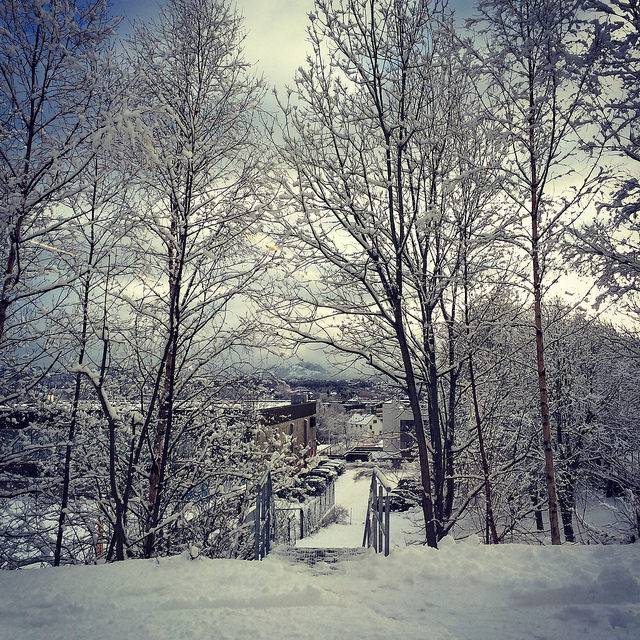 Where do you buy exercise clothes when you’re size 16 and over? (The Pool)

IUD Demand Is Up 900% at Planned Parenthood (Motto)

Do allegations of sexual harassment mean Casey Affleck’s work should be avoided? (The Pool)

Renewable Sources of Memory: Speech, Silence and Structure at the Gender and Medieval Studies Conference in Canterbury (Jeanne de Montbaston)

How an EU gender equality ruling widened inequality (The Guardian)

From the article: “For a while, the thread is quite entertaining. While it’s laying the restrictive stereotypes out plainly for all to see, it’s also light-hearted. There’s an enlightening conversation about quilting and how lovely it is to give a quilt as a gift, swiftly followed by a discussion on laser hair removal to tidy up a hairy bum. Apparently the vast majority of men are taken with the idea of snuggling up in yoga pants and leggings. But some things are more difficult to say…”

A bill to decriminalise some forms of domestic violence has passed its first reading in Russia’s lower house, Duma, sparking anger among women’s rights advocates (BBC)

From the article: “We wanted to put out something that looked at women of that age but wasn’t incredibly objectified and that tackled the way that female confidence can sometimes be seen as an invitation when it’s just simple happiness – that idea that just walking down the street feeling good about yourself can actually be seen that way.”

The problems with erotica (The Times Literary Supplement)

From the article: “Internalized misogyny is a complex chasm that women receive little encouragement to haul themselves out of. It is an hourly, daily, endlessly exhausting fight against the subliminal, and the overt, sexism of Western culture. Our history of practical suffrage is short. We do not have generations of freedom, respect and equality to live up to or fall back on in difficult times. Our literature is still building itself even as we continue to excavate and re-evaluate the contributions and achievements of generations past. Our relatively recent, and very imperfect, emancipation is often portrayed as a gift rather than the inalienable right of every woman in a democratic society.”

The image is used under a creative commons license with thanks to EM on Flickr. It shows a snowy scene from a hillside.