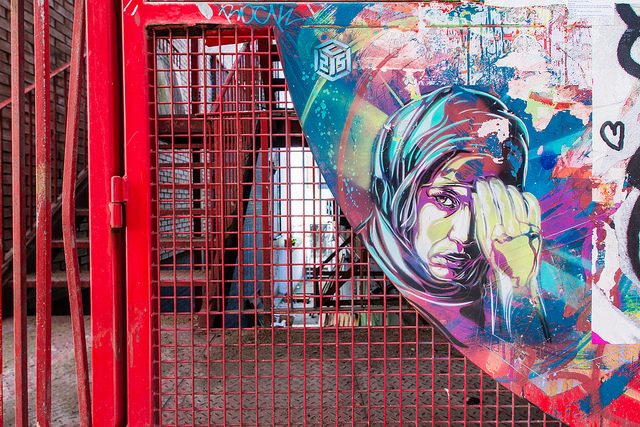 Welcome to another (slightly short and subdued) weekly round-up, where we share (what we see as) the most interesting and important articles from the previous seven days. We’d love to hear your thoughts on any of the issues covered in the articles we’ve picked.

Mother courage: swapping pregnancy in exchange for help (The Guardian)

Feminists should face their own flaws, not sneer at Melania Trump (The Guardian)

How to Come Off As Complex Without Seeming Too Complicated (Reductress) [CN: Satire]

From the article: “‘Body positivity is no longer synonymous with fatness and while it’s amazing that all bodies are able to feel included within a movement, I think the original intention has been lost,’ [Stephanie Yeboah] said. ‘Body positivity was a movement to celebrate bodies that fell outside the realm of what was considered attractive within society, however the media now seem to exclude and isolate the very bodies that created the movement in the first place.'”

On gender essentialism and magic in western canon (This ‘Aint Livin’)

The image is used under a creative commons license with thanks to Sara Kelly on Flickr. It is a photo of some striking street art depicting a person in a hijab. The person’s expression is serious, and they have their hand raised, covering one eye, appearing to be in the process of pulling their headscarf further down around their face. The art appears on a board stuck to, what seems to be, a red metal gate.