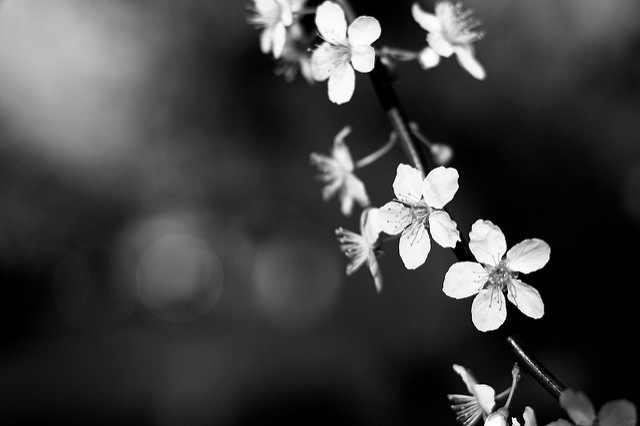 Are we in danger of designing public spaces that favour only non-disabled men? (Fawcett Society)

Alice Lowe: ‘It wasn’t part of the plan to direct while pregnant’ (The Guardian)

How did ‘Playgirl’ magazine go from feminist force to flaccid failure? (Fusion)

​Women and desire: the six ages of sex (The Observer)

From the article: Six women across six decades talk about how their sex lives and sensuality have changed, and what they’ve learned about the politics of pleasure

If Equality is Not the Goal, the Goal is Supremacy (Bullshitist)

From the article: “I’m not naïve. I don’t expect people to make those kinds of sacrifices. Few people do. I didn’t expect Adele to and I’m certainly not surprised that she didn’t. What I’m saying is that…well…she didn’t. And we shouldn’t pretend that she did.”

From the article: “‘Most amateur diagnosticians have mislabeled President Trump with the diagnosis of narcissistic personality disorder. I wrote the criteria that define this disorder, and Mr. Trump doesn’t meet them. He may be a world-class narcissist, but this doesn’t make him mentally ill, because he does not suffer from the distress and impairment required to diagnose mental disorder.'”

Why Men Aren’t Funny (Or, How Spectacularly Wrong Christopher Hitchens Was About Women and Comedy) (Flavorwire)

The image is used under a creative commons license with thanks to Nana on Flickr. It is a black and white image of a stalk of delicate cherry blossom.