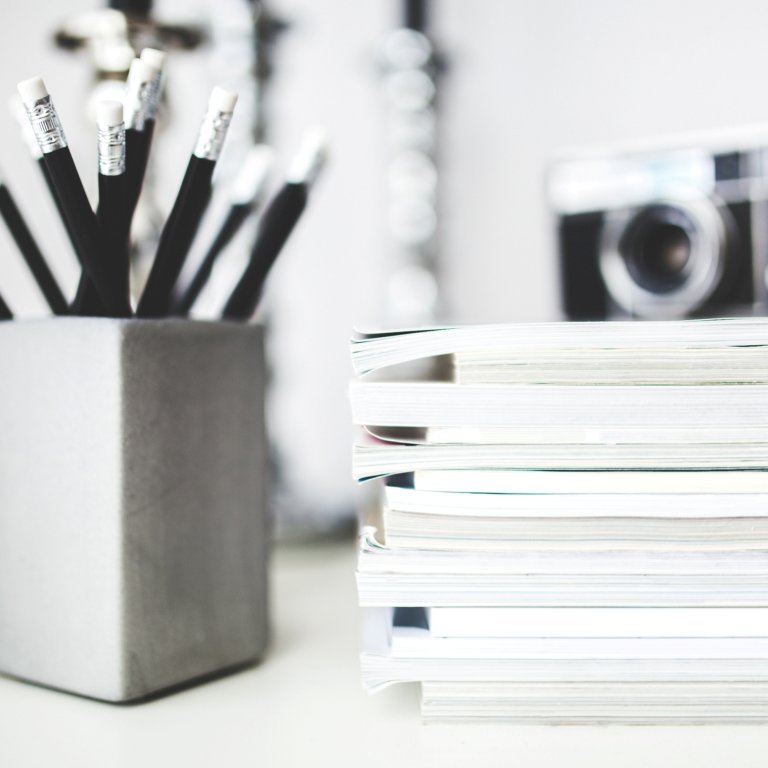 Speaking out in the workplace Sexual harassment at work appears to be a common experience for many women. A recent survey of 1,500 women reported that over half had been sexually harassed at work.1 Similar findings were reported in a much smaller but representative study of female MPs, in which over 80% said they had experienced some sort of harassment, whether psychological or sexual. These surveys reveal a continuing sense of male privilege when it comes to women’s bodies and personal space, as well as a lack of respect for women’s positions within the workplace.

This data is reflected in the experiences of many of my female friends. During a conversation at a dinner party recently, where the majority of the guests all worked in the same organisation, the behaviour of a male colleague, let’s call him “Dave”, was brought up. Dave is an older man, in his 60s, who has worked for many years at the company, which is predominantly staffed by women. Dave is not in a position of authority – he does not manage any other staff members and he is on the same level as many of the women with whom I was having dinner. Although generally thought to be one of the less competent employees, he is not especially disliked.

What makes Dave stand out is his treatment of his female colleagues. At best, it is patronising. For example, he often refers to his 20- and 30-something female colleagues as “girls”, rather than women, despite many of them being more qualified and more competent than him and, fundamentally, despite all of them being adult women.

Beyond this, Dave’s attitude to his female colleagues treads a thin line tending towards sexist discriminatory behaviour. Most of the women at the table said that he had slapped their bottoms on at least one occasion, and many had other stories about times when his inappropriate physical contact had made them uncomfortable.

In addition to how shocked I was at Dave’s behaviour, I was also surprised to hear that none of the women had reported his behaviour to management. Some of them had brought the subject up with Dave himself, immediately in reaction to his actions, but his subsequent failure to desist had not encouraged them to report it to someone in authority. We should be questioning why this might be.

On discussing these incidents further, it seemed that none of the women had framed the behaviour as harassment. But clearly Dave should not be behaving in this manner, and his female colleagues should not be made to feel uncomfortable in their place of work. Surely, we all have the right to live and work in an environment that feels safe. At the very least it indicates his lack of respect for the women as professionals.

Of course, reporting incidents such as these is not always simple or easy. There are complex reasons why we as women may decide to grin and bear it, even though we know it is wrong. It may be embarrassing or frightening to stand up for yourself, especially in a workplace. In some instances, we may feel that our complaints will not be taken seriously or be supported by management even if we were to report it. We may even feel it could jeopardise our jobs.

However, the women I was having dinner with did not give these sorts of reasons for not reporting Dave’s behaviour. In fact, these strong, professional, intelligent women had not considered it worthy of being reported, despite it being discussed as something that made them all uncomfortable. It was almost as if there was a tacit agreement between the group that it was something that just happened and nobody should make a fuss.

By not highlighting and opposing these smaller acts, we allow sexism to persist in our culture and society

More than just accepting the behaviour there was a tendency to excuse it: “It’s a generational thing. He’s an older man. In his day things were different and he’s just treating women how he always has.” Well, this holds no sway for me. Age is not an excuse for ignorance. If Dave’s privilege once meant that he could get away with unreasonable behaviour that is still no reason to do it, or for that situation to continue.

Then there was the more general “oh that’s just Dave, he’s harmless really.” The tendency was to dismiss it, brush it off or laugh about it. After all, what harm did it do? In some ways, this is reminiscent of some responses to Donald Trump’s comments caught on videotape, in which the appalling attitudes he propounded were dismissed as “locker room talk”.

This worries me. It makes me wonder whether, as women, we are so used to certain types of sexist treatment that we have come to accept it without realising. In the same way that we learn to simply ignore catcalling even though it is intrusive, intimidating and makes us uncomfortable, have we learnt to accept other acts of sexism without realising it, simply because they happen so regularly?

What effect might this have on our self-worth, especially our worth as professionals? What other insidious acts of sexism do we overlook and accept? I think that these seemingly less serious acts of sexism reflect unconscious negative attitudes towards women that both men and women may hold. It may be that, by not highlighting and opposing these smaller acts, we allow sexism to persist in our culture and society.

By discussing the continued sexual harassment women face in the workplace, we can assess the reasons why this is still happening and what we might do about it

It is the responsibility of employers to have systems in place that make women feel comfortable and safe when reporting inappropriate behaviour. It is their responsibility to develop work environments in which mutual respect is supported and harassment is not tolerated.

What is clear is that we need to be talking about these issues and making sure that people realise that behaviour that makes another person feel uncomfortable is never acceptable and should not be tolerated in any workplace. The recent surveys reported in the media are important starting points. By discussing the continued sexual harassment women face in the workplace, we can assess the reasons why this is still happening and what we might do about it. I hope that in future, my friends won’t need to brush off inappropriate behaviour, either because it’s not part of their experiences at work, or because there are structures in place to support them if they do experience it.

There are many reasons why women feel they cannot speak up and I understand that there are often multiple complex factors to consider, especially within workplaces, which can be hierarchical, competitive or simply dysfunctional. But I also believe that, where we can, we have a responsibility to point out inappropriate behaviour and call for it to stop. This responsibility falls to all of us and should not be placed solely on the shoulders of victims; employers and colleagues have a greater role to play. Where many women are affected, we should support one another and speak out together. There may be safety in numbers and, together, we can shout louder.

Image is shared under a Creative Commons licence. It is a black and white photograph of a stack of magazines, a camera and some pencils in a pot.