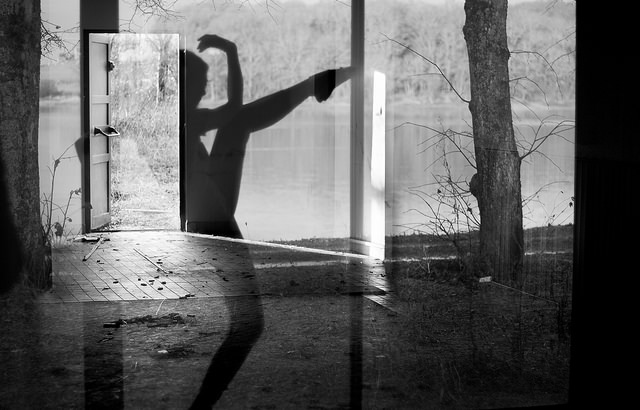 Welcome to another (slight late!) weekly round-up, where we share (what we see as) the most interesting and important articles from the previous seven days. We’d love to hear your thoughts on any of the issues covered in the articles we’ve picked.

Gluing your labia shut during your period is a bad idea (Dr. Jen Gunter)

on Milo, the limits of free speech, and who gets thrown under the bus (Whipping Girl – Julia Serano)

From the article: “…If we are going to take an unwavering stand against speech acts that we feel may harm, injure, or silence some vulnerable group (e.g., teenage boys), then we should also be willing to admit that we are not standing up for everyone.”

On Milo Yiannopoulos, and the difficulty of activism (OKWonga)

From the article: “I wonder whether part of the current revulsion at Yiannopoulos is due to the fact that, as a gay man apparently approving of sex with underage children, he has reawakened in some minds the barely-hidden conflation of homosexuality and paedophilia. Yiannopoulos often used his sexuality as a shield; he could be as homophobic as he liked, falling back on the defence that he could not be prejudiced since he himself was a gay man. Ironically enough, he may find that – in the bitterest of ironies – his unique brand of identity politics may be used against him.”

From the article: “It’s true that many people designated female at birth are largely disenfranchised by a society that at best ignores and at worst reviles things like menstruation, pregnancy, birth, and childcare. Advocating for legislation and direct action that supports people around these experiences is a good thing. But it’s possible to hold these two truths while also understanding that ‘woman,’ as a gender identity, may be influenced by these experiences while not being entirely defined by them. After all, the experience of being a woman involves much more than bleeding — or so I would hope, being a cis woman myself who enjoys a rich and exciting life outside of menstruation and contraception.”

From the article: “…It’s no problem for women to have “feminine” traits themselves and be proud of them. But attributing them to women as a group limits people of all genders and furthers the oppressive system that led to those generalizations.

All the good things that come out of embracing differences and femininity can still be retained when we admit gender is a social construct.”

From the article: “Since I wasn’t born independently wealthy, I spent most of my life working at jobs NOT because I loved takin’ shit from ‘the man,’ but because I had to.

From the article: “Must we really believe that, at 47, a woman is going to grasp at whatever excuse for romance she can get, whatever the dark danger it may lead her into? It seems that we do. Sections of the media seem perfectly willing to use Bailey’s murder as an opportunity to reiterate that the grand old age of mid-40s renders women sad creatures who are pitiful and spent, almost inevitably unlovable and easy prey for psychopathic fantasist conmen.”

The image is used under a creative commons license with thanks to Florent on Flickr. It is an artistic black and white photograph that is the result of several different photographs being overlaid on top of each other. The ‘bottom’ scene is a landscape image of a clearing in a forest or wood. There is an image of a door overlaid on this that appears to open out into the sky. Central to the image is a shadowed figure in a ballet position – leg stretched almost up to head and one arm held aloft.