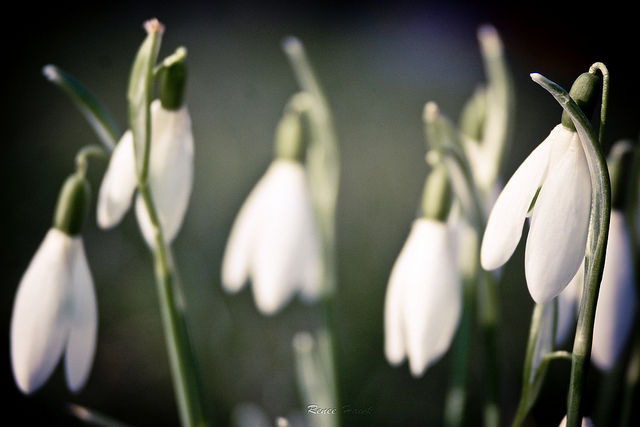 The invention of ‘heterosexuality’ (BBC Future)

From the article: “Until this point in our Earth’s history, the human species has been furthered by different-sex reproductive intercourse. About a century ago, we attached specific meanings to this kind of intercourse, partly because we wanted to encourage it. But our world is very different now than what it was. Technologies like preimplantation genetic diagnosis [PGD] and in vitro fertilisation [IVF] are only improving. The first human to be born by IVF turned 25 years old last year. In 2013, more than 63,000 babies were conceived via IVF. In fact, more than five million children have been born through assisted reproductive technologies. Granted, this number still keeps such reproduction in the slim minority, but all technological advances start out with the numbers against them.”

From the article: “So forgive me for not really caring all that much about the sudden “wokeness” of boys who categorically are not forced to suffer the same backlash that their female peers are just for speaking to their actual experiences.”

Why ‘inclusivity’ in feminism isn’t always a good thing (Huck)

From the article: “It’s in the interests of these for-profit corporations to make these messages as bland and uncontroversial as possible. In doing so, they can avoid alienating potential customers, but this limits their political usefulness. When “inclusivity” involves placing marginalised women (such as trans women or women of colour) at the centre of a movement, attempting to make feminism more “inclusive” is clearly a good thing. Watering down rhetoric so that almost everyone agrees with it however is a different matter entirely.”

‘We Need To Talk About Race’: Solidarity Movements In Uncertain Times (gal-dem)

Carnage, review: Simon Amstell has made the world’s first pro-vegan comedy that is actually funny (Independent)

The image is used under a creative commons license with thanks to Renee Hawk on Flickr. It shows delicate white snowdrop flowers, perfect for the Spring Equinox!