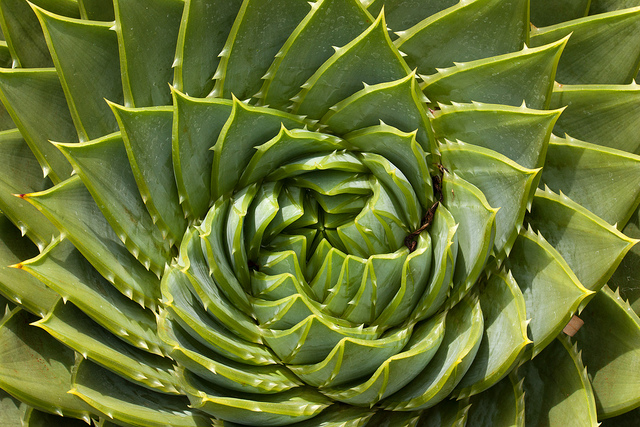 Welcome to another (slightly late!) weekly round-up, where we share (what we see as) the most interesting and important articles from the previous seven days. We’d love to hear your thoughts on any of the issues covered in the articles we’ve picked.

How do you remember a rock god? The complicated legacy of Chuck Berry (Sydney Morning Herald)

From the article: “While some musicians, such as Chris Brown and Ike Turner, have been held to account for violence they have committed against women, there is a clear racial element to this. Similar acts are minimised in collective memory when white rock gods are involved.

Even in the most horrible of cases, our culture strives to protect the reputation of men who are seen as creative geniuses. A 2016 mini-series, Soundbreaking, gave extended coverage to the career of Phil Spector, praising his innovation and skill in the studio, while completely omitting his extensive history of violence (not only towards women) and the fact that he actually murdered actress Lana Clarkson in 2003. (This type of treatment is not only found in music; Roman Polanski is a similar case in point in the film world).”

From the article: “But what angers me more than the nudity, the lifelessness, is that they’re still, so often, required to be beautiful. Even in death, even after unspeakable murder, she must still remain magnificent. She is a woman, and even on the mortician’s slab or dragged into a ditch, she must fulfil her duty as stunning set dressing.”

From the article: “I have glimpsed that other country, that scary Handmaid’s Tale one, where women are nothing but vessels and slaves. I have experienced unkindness of the sort only doled out to third-class citizens. I may be a lucky mother of a happy child, but I have glimpsed what lies beneath our civilised veneer and it frightened me enough to be a factor in stopping at one child.”

From the article: “’People of color’ is too close, in my mind, to ‘colored people,’ just a small grammatical shift away from a term tainted by the ugliness of segregation. I know it’s now commonplace, and that it’s used with the noblest of intent. But white is a color too so everyone is technically of color, right?” – Marc Lacey, National Editor

From the article: “A common criticism against gender quotas is that they are anathema to meritocratic principles. This research on Sweden shows that the opposite can be true: Quotas actually increased the competence of politicians by leading to the displacement of mediocre men whether as candidates or leaders. The results may also be relevant for judging gender quotas in business.”

Fearless female filmmakers tell us how they boss it (BBC)

The image is used under a creative commons license with thanks to skepticalview on Flickr. It is the close-up photograph of a green succulent plant.