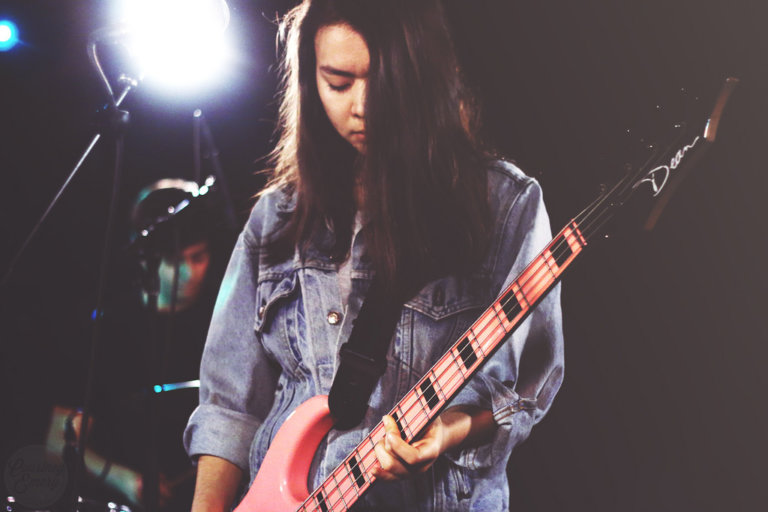 Spring has officially arrived, signifying renewal and new beginnings, so what better time for some new and wonderful music in your life?

Marie Davidson is a Canadian spoken-word poet and electronic artist, who is half of duo Essaie Pai. Adieux Au Dancefloor is her third solo album and combines techno beats with her voiceover. I’ve really enjoyed this album, which aims to explore the negatives and positives of club culture. Read about Davidson’s creative process here.

Those horns in ‘+1’ by Zebra Baby are just ace, as are their dirty, queer rhymes. Zebra Baby’s internet presence is practically non-existent, however, so it’s really hard to tell you more about them, sadly. The most I can find is an old Twitter account, which hasn’t been active for over three years. If you know more, please comment below.

Syd is an alternative R&B and neo-soul singer, songwriter, producer and DJ from Los Angeles. That voice! You might recognise her from her previous incarnation as Syd Tha Kyd with The Internet. Fin, her first solo album, was released last month to universal acclaim. She plays London’s Scala on April 9, 10 and 11 next month, so get your tickets while you still can. Read more about her musical journey here.

Ibibio Sound Machine’s second album Uyai was released earlier this month. According to Eno Williams, front woman with the band, a key theme in the creation of this album was “empowering women”. I was fortunate enough to speak with Williams last year – check out my interview here.

Over three years of playlists and I’ve never included any Abba. What a joke! I must confess to being an Abba naysayer until relatively recently, which may explain their omission. Thankfully, I’ve seen the light and included ‘S.O.S.’, which is definitely in my all-time top five Abba tracks. Dance like no-one’s watching, kids.

The image is an upper-body shot of Mitski onstage. She is wearing a blue denim jacket and holds a pink bass guitar. She has a serious expression on her face, which is partially concealed by her long, dark hair and is looking down towards her guitar. Picture taken by Courtney Emery and shared under a Creative Commons license.