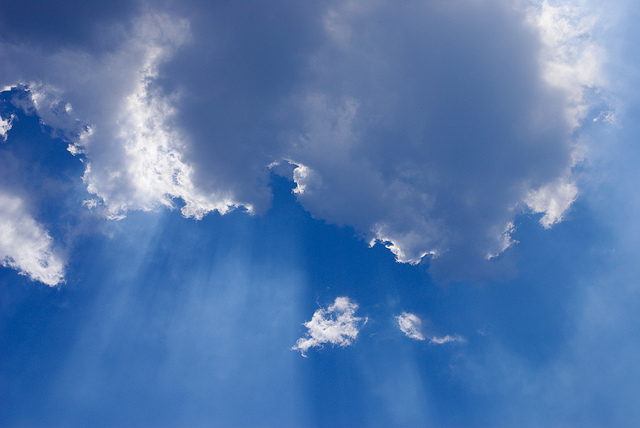 From the article: “Because for some reason women are required to be beautiful, but also oblivious to it.”

As a personal trainer, I’ve seen the human proof: you can be fat and fit (The Guardian)

From the article: “We are living in a society that accepts weight bias and discrimination as the last form of openly acceptable oppression. Fat people are heckled from cars as they run, cursed at on the internet to get their “fat asses” moving. And, in this case, they are publicly called unhealthy by the medical profession. Fat people are damned if they do and damned if they don’t. Studies like this only amplify that message, especially when there’s no solutions offered alongside it.

We are now in an era when our bodies have become larger because of the food chain, technology, desk jobs and stress, yet we still measure our health by an archaic body mass index standard developed in the 1830s for population studies, not individuals.”

How to get more women on Wikipedia (Refinery 29)

From the article: “Gender bias plays out on Wikipedia, too – less than 16% of editors and contributors are female.”

Women are often excluded from clinical trials because periods (Fusion)

From the article: “Thankfully, a growing number of scientists are fed up with this gender testing gap and demanding change. In a new paper published in the journal Cell Metabolism, researchers from hospitals including Cedars-Sinai Medical Center in Los Angeles and the University of Texas Southwestern Medical Center argue that men and women experience diseases differently and metabolize drugs differently—therefore, clinical trial testing should both include more women and break down results by gender.”

Film Twitter Needs More Female Voices. So Does Everything Else (Pajiba)

From the article: “There is still an overwhelming assumption that the most privileged voices in our society represent an apolitical default mode, wherein they are qualified to talk authoritatively on every issue, free from a supposed agenda. That attitude tends to extend towards the cultural and social context of a piece of art too, so you see a lot of insistence on “separating art from the artist”, which is a pleasant falsehood and also a boring way to do criticism. When the critics recommending the films are from such a narrow demographic, and their views cannot help but be slanted by that bias, we all miss out. There is no artistic joy in false neutrality. This gap is all the wider for women of colour in our industry, who must fight a much tougher battle for representation and a chance to have their voices amplified. Yet they’re the ones leading the way for major industry change – #OscarsSoWhite would not have happened without a black woman critic making it happen.”

[Meiselas spent several months in Black Country shelters, working with residents on a new book, A Room of Their Own.]

From the article: “Put simply, it’s in no way a big risk to put yourself in the media and parrot the dominant paradigm about fatness. It’s a safe bet that is going to get you support from the majority, because the majority actually do believe that fat is bad, and that one must go to any length to not be fat. This is not a brave step, or one that has never been heard before. It’s a safe bet that to do so you are going to have people patting your back and telling you ‘You go girl, good on you.'”

From the article: “The only times you’ll see mandem on TV is if they’re [showing a] gang violence documentary. You never have a documentary about mandem cracking jokes, and that happens more than violence.”

Kalki Koechlin: Feminism is not isolating women (The Times of India)

What’s next in the long, troubling saga of Julian Assange? (The Pool)

The image is used under a creative commons license with thanks to Ippei & Janine Naoi on Flickr. It shows a very blue sky with white clouds and sunbeams filtering through.