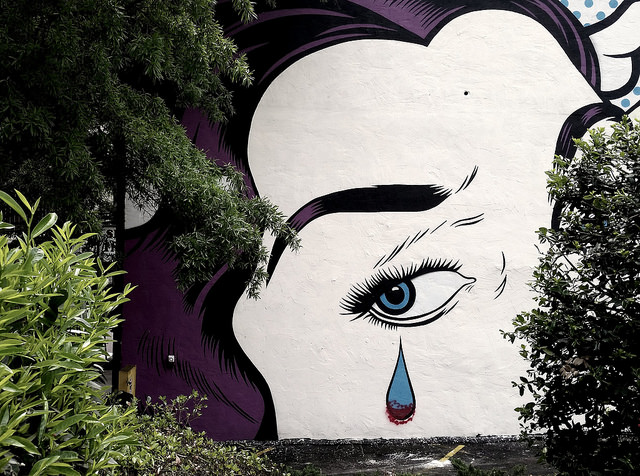 Manchester was an attack on girls (Salon)

Dear Scientist, My Lesbianism Has Nothing To Do With Men (Diva)

From the article: “What gets on my gay goat the most is this persistent desire that some straight men have to insert themselves into our same-sex sexuality. Menelaos reminds me of one of those creeps whose eyes light up like a slot machine when he twigs that your gal pal is actually your other half. Did I say other half? Sorry, obviously I meant other third because until a big, sweaty man comes swaggering into our lives we’re incomplete. We mostly just sit around braiding each other’s hair, longing for the day when a knight in shining misogyny selflessly suggests a threesome.”

I Love Manchester, But Please Stop Celebrating My Hometown (FP)

Kaya Scodelario: ‘Nine times out of 10, my character is with a guy twice my age’ (Guardian)

After The Manchester Attack, The Right Wing’s Draconian Measures Are Both Ignorant And Misogynist (The Establishment)

From the article: “After a freeze on sexuality studies in the US, Canada is leading the way in the science of sexuality.”

The image is used under a creative commons license with thanks to Andy on Flickr. It is a photograph of street art which depicts the top half of somebody’s face with their forehead, eyes, eyebrows and hairline visible. A single blue tear is rolling down from one of their eyes.