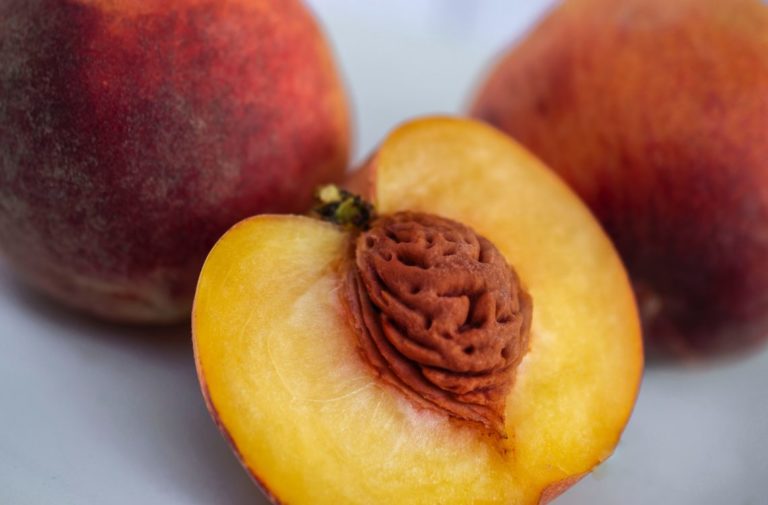 A tale of unlikeable women This book starts with a lovely little note: “To all the unlikeable women in fiction and outwith it.” Despite having to look up “outwith”, which I discovered is a Scottish word meaning “outside” or “beyond”, I liked this sentence immediately. The lack of women in literature of any kind is woeful, but it’s just as important to have the ones we despise as those we admire. Too often, prominent women are held up as some sort of beacon for the whole of womankind (often because they’re one of the few out there), or characters are expected to be inspiring role models.

The fact is, more women are needed, full stop. And why not the ‘difficult’ ones? Human experience encompasses everything from the divine to the terrible, and we’ve certainly had enough despicable men. From Gatsby to Holden Caulfield, they leer over the literary landscape with their entitled breaths falling on the reader and charming them into believing them somehow flawed or fallible, rather than the downright misogynist bastards they actually are. So it’s about time someone redressed the balance. In Flesh of the Peach, Helen McClory gives us plenty of opportunity to find fault with women. From an alcoholic and abusive aunt, to a distant and indifferent mother, never mind the vain, narcissistic fuck-up that is the main character, we are presented with unapologetically awful people, who just happen to be women. Hurrah.

With many modern ‘writing guides’ berating the use of adjectives, it’s refreshing to see a writer who has taken a cheerful ‘up yours’ attitude and given us something truly evocative

Sarah is living in New York, having just been dumped by her married lover, Kennedy. If that wasn’t enough emotional trauma for one week, she’s also just found out her mother has died. She’s faced with a choice – to return to the family home in Cornwall to attend the funeral and sort out her mother’s affairs, or to flee across the wilds of the US to the isolated cabin her mother used to escape to in New Mexico. She chooses the latter. She meanders for miles on a Greyhound bus, the knowledge of her newly gained riches from her mother and the pit of unacknowledged grief sitting underneath her. This sense of limbo, where she is waiting for money (the ways she imagines spending it are a highlight of the book) and deciding what to do next, makes the novel fluid and drifting. Once she’s arrived, her journey to some sort of acceptance is far from straightforward, with the locals subjected to her increasingly erratic behaviour as her inner turmoil grows.

An interesting feature of this book is the depiction of Sarah’s sexual relationships. It appears that she genuinely cared for the woman who dumped her when her husband found out about their affair, and there is much emotional softness in relation to her memories of this relationship. By contrast, the neighbour’s son Theo seems to provide little more than an outlet for her rage and pent-up grief. He is at a distance from her that is unreachable, and cannot provide anything more than physical comfort. It’s refreshing to see a heterosexual relationship as an aside or even a hindrance to a woman’s recovery and self-realisation, rather than a goal to be achieved, or with the male suitor in the role of saviour.

There are many things to applaud in this book, not least McClory’s evocative prose. From the opening sentence we are treated to a fluid, descriptive style: “She stood out on the observatory of the Empire State Building in failing light, felt delicate and underslept, and waited for something decisive to occur”. At first this description seems overly florid, mostly in the way each action is described. After a while, you realise it chimes perfectly with the character – it is a time, for her, of intense personal reflection, so the prose is floating between the inner conscious reel of her mind and a description of the physical journeys she takes. With many modern ‘writing guides’ berating the use of adjectives, it’s refreshing to see a writer who has taken a cheerful ‘up yours’ attitude and given us something truly evocative.

As her character’s disturbance grows, McClory shows she is not afraid to delve into the darker and more physical side of grief

Particularly vibrant are the descriptions of the settings and the exploration of emotions. While travelling in New Mexico, Sarah “crawl[s] up along a ridge with low trees below in gulches, and then only pine, and the darkness of it closing in like a pelt, the road dustier.” Her inner world is depicted with equal power: “There’s something about being placeless that precludes thinking of ghost villages and abandonment without a strange sense of achievement.” The reader is privy to a vibrant inner and outer world, with the connection between the two sometimes blurring, as Sarah’s slight disconnection from reality draws the reader into an almost trance-like view of the world around her. As her character’s disturbance grows, McClory shows she is not afraid to delve into the darker and more physical side of grief, and the unpredictable ways that emotions can manifest themselves when left unchecked.

The structure of the novel also reflects the dominant theme of nostalgia. With short chapters, frequent flashbacks and asides, the book reveals the disturbing truths of Sarah’s past, the importance placed on her finding a life in the US and her powerful relationship with her cousin. McClory dips in and out of past and present so frequently it adds to the sense of a fractured and disjointed world, where Sarah cannot separate her past and present, let alone build any sort of future in her current state of mind. Despite the minimal plot, it manages to be a powerful musing on the power of grief, the way it can lend poignancy to small moments and magnify the symbols we perceive around us.

With its stifling setting, Flesh of the Peachis certainly a book for summer. If you want to drift into an alternative world and discover some unlikeable women woven in beautiful prose, this is definitely the book for you.

Flesh of the Peach is published by Freight Books, and is available to be purchased here.

Feature image is of the flesh of a peach. It has one peach cut in half, cut side up, showing the stone. Two other peaches are partially shown in the background. The photo is by Sara Cervera on Unsplash.

The image is of the book cover. It shows a Greyhound bus driving into the distance, and the landscape features only a cactus. The sky has slashes of purple and blue. At the top of the cover is the title “Flesh of the Peach” and below the Greyhound bus is the authors name “Helen McClory”.