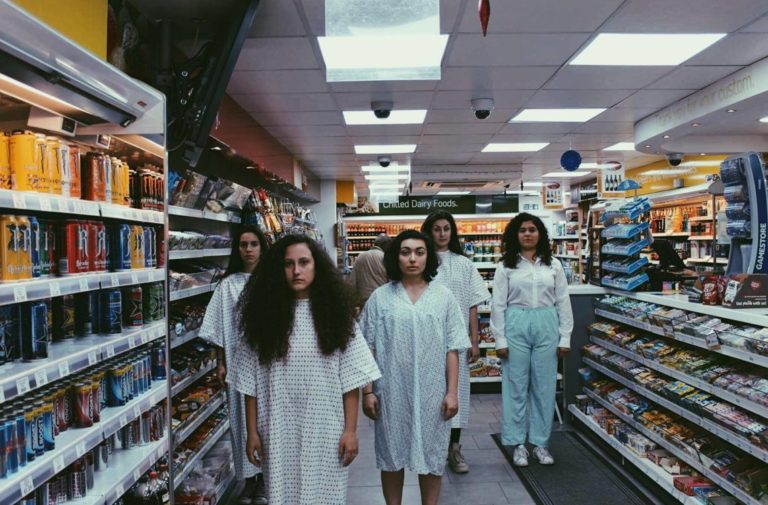 Have you read the response of Edward Hall, Artistic Director of Hampstead Theatre, to the accusation from a group of creatives that his theatre isn’t programming enough women? Here it is. He seems to be blaming everyone else but the theatre. I’m not going to pick apart his response here, but I will say this: if you’re complaining about the amount of Arts Council funding that you receive, which is essentially other people’s taxes that you get given so that you can do a job you love, then you should really take a long hard look at your sense of entitlement.

Now, on to the shows!

Camden Fringe is happening very soon. There will be lots of great shows, but I am drawn by Dos Mujeres Theatre Company’s description of their show The Second Sex: “Are you, or is a woman you love, a lost feminist? Join our rehabilitation centre! We help all lost feminists recover and return to society as fully functioning and obedient women.” I’d also check out Motherlogues from Forked Theatre which “[covers] all personal aspects of motherhood, whether it [is] being a mum, not being able to be a mum, or losing a mum”.

The Space in east London have announced their summer season which looks great. It includes all-female company VOLTA presenting the sexually liberated Freak and Eclipsed from FilthyCOW theatre company which is set in a Penitent Magdalen Laundry.

The Space is also one of the venues for this years work from the National Youth Theatre, who seem to have so much going on that it’s very hard for me to get my head around it all. Included this year is a new female-led adaptation of Jekyll and Hyde that puts women centre stage where they are completely absent in the novella (Jekyll and Hyde is being performed at the Ambassadors Theatre in London which isn’t the most accessible of West End theatres – those using wheelchairs need to transfer to seats with arms I’m afraid). They’ve also got a production of Blue Stockings which I loved when I saw it a few years back, that one’s at the Yard Theatre which is much more accessible.

Lastly here’s a character sketch from Jenna Bosco combining two things she loves: Game of Thrones and Women’s Health. What if a copper IUD was actually a knight in shining armour?

I don’t have time to write a list of F-Word recommendations for this year’s Edinburgh Festival Fringe, but take a look at Bechdel Theatre‘s instead. It’s a good list and I think The F-Word will be reviewing a few of them. There’ll be no blog next month as I’ll be focusing on Edinburgh coverage, but see you in September.

The image is a publicity image for The Second Sex at Camden Fringe. It is a photograph of five people standing in a shop between aisles of food. The figures stare straight ahead vacantly and are dressed in what looks like hospital clothing, loose smocks and pyjama trousers.