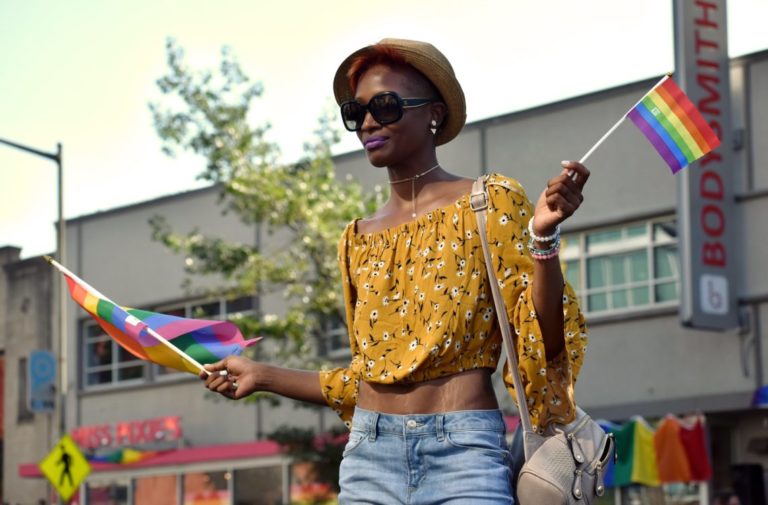 This piece was written by Shoshana Devora who was previously social media editor for The F-Word and has also written for the site. You can read more from her HERE.

Sarah Reed’s mother: ‘My daughter was failed by many and I was ignored’ (The Guardian)

Woman who laughed at Jeff Sessions gets conviction thrown out (Independent)

From the article: “It has been nearly two decades since veteran music journalist Jim DeRogatis first broke the story of R. Kelly’s sexual assault allegations. After spending years investigating the R&B star for the Chicago Sun-Times, he confessed to a Village Voice reporter:

“‘The saddest fact I’ve learned is nobody matters less to our society than young black women. Nobody.’”

Why do we find it so hard to ‘play the dating game’? (Louise McCudden at The Queerness)

From the article: “The thought of getting angry over the ‘friendzone’ is amazing to me. If I’m attracted to someone and she wants to be my friend, it makes my day. I’m overjoyed that she likes me and wants to be my friend, even if she doesn’t feel exactly the same thing I do. If anything, I tend to assume she’s being polite by offering friendship; she’d probably much rather tell me to leave her alone, but she’s been taught that she mustn’t, because that would be rude.”

The image is used under a creative commons license with thanks to kelly bell photography on Flickr. It shows a person wearing a hat, sunglasses and a patterned yellow top and jeans. They are holding too small rainbow flags and there is a rainbow flag in the background.