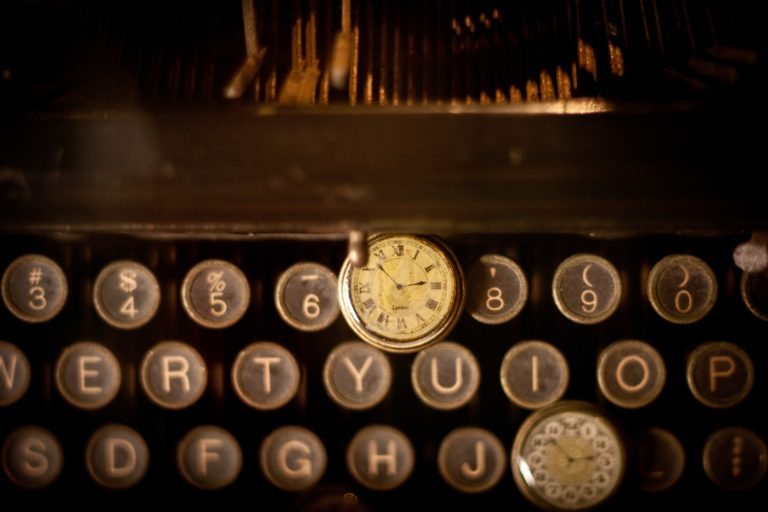 With the three or so weeks of British summer behind us, it’s time to look forward to August and welcome Catherine King, our new monthly blogger.

“Catherine King is a television worker based in south-east London. Her passion for writing truly began during her studies as an English Literature undergraduate in London; being exposed to a wide range of both old and contemporary writers in one of the greatest cities in the world really does create an insatiable hunger for words! Having been a regular contributor to her university newspaper and publishing various freelance pieces since then, she is excited to now be writing far more regularly.

Catherine is continually impassioned by the ways women are oppressed in a patriarchal society with a particular interest in how sexism affects women both professionally and personally. Alongside this, she also has a keen interest in female body image, mental health and the importance of reminding the world that funny women do exist and are not an alien species.

As well as being a television fanatic — from reality nonsense to gritty crime dramas — she also enjoys reading anything concerning bargain furniture buys or how to wear culottes correctly.”

Image is a close-up of a vintage typewriter. Some rows of keys and the top of the typewriter are in the frame, along with two watches that are artfully resting on the keys. The typewriter is a rich brown colour, whose keys have a bronze trim.