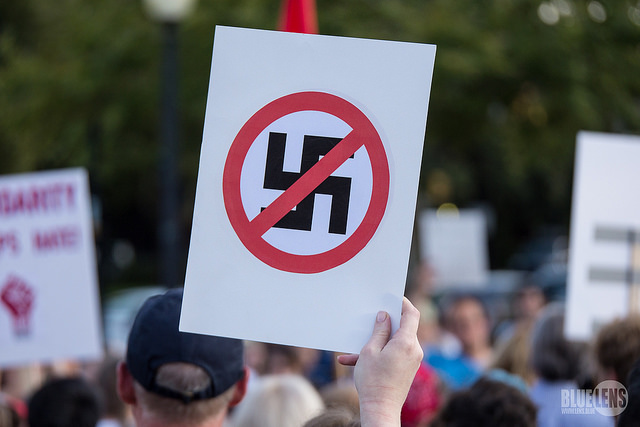 I am a black British woman living in America’s South. I see racism everywhere (The Pool)

From the article: “We still, always, do abolition today and tomorrow as subversive intellectuals, feminist killjoys, Black radicals, “nasty women,” activistic accomplices, muhfuckin’ goons. We will, as Black women have long shown us, celebrate, because we’ve always, always, been met with imminent danger. We will celebrate—regardless, to creatively purloin Alice Walker—because things have always been trying to kill us. And they, once again, will fail. This is not naïveté; this is the melodious acumen of Black feminism.”

Know someone who should work at WikiTribune? (Medium)

A Woman Who Asked A Man For Career Advice Was Told “Does Your Boyfriend Not Help You?” (BuzzfeedNews)

From the article: “Other minority writers, who trade in specifics and details, not broad-reaching sentiments and uncomplicated feminist slogans, would probably not achieve the same level of success. It is the paradox of the minority writer: the requirement to write in a way that is colored by one’s background, but is, at the same time, recognizable enough to a Western audience that it does not intimidate with its foreignness.”

Can our kids really go gender free? (The Pool)

The image is used under a creative commons license with thanks to Mark Dixon on Flickr. It shows a placard depicting an anti-fascist symbol of a swastika underneath a ‘no’ sign (a red circle with red diagonal line running through). The placard is being held aloft, clearly during a march or protest – possibly during the counter-protest at Charlottesville.