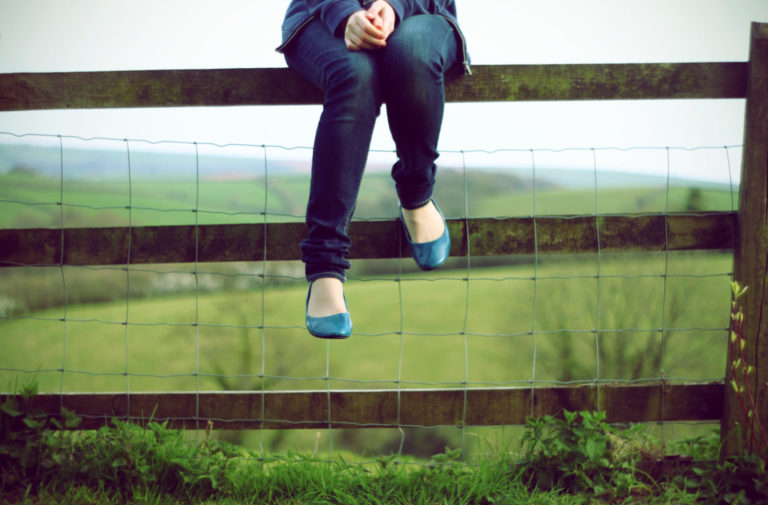 It’s a bumper round-up this week due to staff holiday where we share (what we see as) the most interesting and important articles from the previous fortnight. We’d love to hear your thoughts on any of the issues covered in the articles we’ve picked.

Some women need a hysterectomy after sterilisation device Essure (BBC)

From the article: “In 2015, a study published in the British Medical Journal (BMJ) suggested that women who had a hysteroscopic sterilisation were 10 times more likely to need follow-up surgery than those who had a traditional sterilisation – 2.4% of those surveyed, as opposed to 0.2% amongst those having a standard sterilisation.
In the US more than 15,000 women have reported problems to the US Food and Drug Administration (FDA), including pain, allergic reactions and “migration of device”. Carl Heneghan, from the Centre for Evidence-Based Medicine at Oxford University, has criticised the regulator’s failure to act on such findings. “How much evidence do you need to say let’s withdraw this from the market?” he asked. Victoria Dethier is angry that she and so many other women feel they have been ignored. “No-one is listening to us,” she said. “There are many women coming forward… we need to be acknowledged.”

From the article: “Scientists are supposed to be objective, able to evaluate data and results without being swayed by emotions or biases. This is a fundamental tenet of science. What this extensive literature shows is, in fact, scientists are people, subject to the same cultural norms and beliefs as the rest of society. The systemic sexism and racism on display every day in this country also exist within the confines of science. Scientists are not as objective as they think they are. It is an extremely destabilizing realization for someone whose entire career has been rooted in the belief in human objectivity.”

Rebecca Solnit: if I were a man (The Guardian)

From the article: “The phrases sometimes used for men who partner with successful women – taking it in his stride, not put out by, OK with, dealing with, cool with – are reminders that female success can be regarded as some kind of intrusion or inappropriate behaviour.”

From the article: “If these women ever acted out of turn for any reason, they would be arrested and accused of “violating public decency”. And then, once they were arrested, they would often make their predicament worse by calling the fascist regime out. When they did that, the eventual punishment was very harsh.”

Boots cuts price of morning-after pill after weeks of controversy (The Guardian)
From the article: “It also emerged on Thursday that Boots had issued the British Pregnancy Advisory Service (BPAS), a charity that advises women on their reproductive health, with two legal threats over its campaign for the firm to reduce its prices for the pills. It hired Schillings, the London law firm used by many celebrities, to write to the BPAS accusing it of harassing senior executives by running a campaign that encouraged those opposed to Boots’s behaviour to contact them. The charity said that ‘people writing to Boots senior executives through the BPAS campaign for more affordable contraception included women who needed to use EC [emergency contraception] in a range of circumstances, from being the victim of sexual assault to having missed a pill, as well as pharmacists, GPs and other healthcare professionals who had seen women with unwanted pregnancies s a result of struggling to access EC, and also lifelong customers.’ Clare Murphy, BPAS’s director of external affairs, said: ‘We are pleased to see that in future Boots will be providing a cheaper emergency contraceptive product across its stores nationally. We are extremely saddened that Boots feels the need to resort to legal warnings against a charity representing the concerns of women in the process.’”

In the midst of a disaster zone, why are we judging women on their shoes? (The Pool)

Vagina is not a dirty word (The Pool)

While you celebrate the third royal baby, remember all of the women in Britain who aren’t allowed a third child (The Independent)

2017 in Review: The Lot for Female Playwrights Worsens (Victoria Sadler)

From the article: “And, men, if you think women aren’t writing interesting enough plays, maybe its because they’re not writing for you. Challenge your own perspective on the world and consider that those stories that don’t speak to you, well, they may well speak to the other fifty percent of your audience.”

Why must girls’ school uniforms be less practical and less comfortable simply because they have a vagina? (Times Educational Supplement)

From the article: “We are physically constraining our girls in so many ways. We are telling them they should be display items, not amazing kinetic contraptions of wonder. We’re hobbling them with skirts and tights and shoes and then wondering why they feel self-conscious, weak and are sometimes shying away from physical activity.”

Out of the closet and into bookshops: where are all the queer books? (The Bookseller)

Can thrillers really be feminist? (The Pool)

From the article: “This fatphobic culture has given folks the green light to treat fat as a condition to be avoided at all costs. We act like we’ve been given a permission slip to treat people in larger bodies with disrespect and deny their humanity.

“And once someone is considered to be less than human, exclusion, marginalization, and abuse become easy next steps.

“I have no doubt that fat liberation should be included in our work towards social justice. It makes sense that the work to eliminate dehumanizing policies and practices based on color, gender, ability, and sexuality should extend to body size.”

Rap and the gender gap: why are female MCs still not being heard? (The Guardian)

The Men Who Left Were White (Josie Duffy at Gawker)

From the article: “…There’s a history of abandonment in America, a history of leaving black women and black children, and it did not start with black men.”

From the article: “Only yesterday, the model Munroe Bergdorf was attacked by a furious Piers Morgan on the very same show for expressing her own right to free speech. Munroe Bergdorf, however, has not been able to make a richly-paid career out of saying “controversial” things, as others have done. Nor is she able to carry on in her profession, as this doctor is presumably doing. And yet, Munroe Bergdorf has done exactly what these tedious, insufferable bigots think they are doing – and the exact opposite of what they are doing in reality.”

From the article: “There are few things that demonstrate less respect for an adult woman than asking her dad if she’s allowed to make one of the biggest decisions of her life. In an attempt to “respect” a woman’s father, you’re disrespecting her.”

From the article: “I have so many qualities that make me undateable and none of them are to do with my disability. I am proudly unapologetic for these things because, although there are many people who would find me undateable, there are also a lot who can’t help but fancy the cycling bibshorts off me.”

Girls’ school shoes are hobbling their chances in life (The Guardian)

The image is used under a creative commons license with thanks to Bethan on Flickr. It shows somebody sitting on a fence with only the lower half of their body visible – they are wearing jeans and blue pumps. Their hands are folded in their lap. The fence is wooden with wire netting in the middle, through which can be vaguely seen a green countryside landscape, which is slightly out of focus.

[This post was edited in March 2020 to remove an article quote that included an incorrect use of the word ‘madly’.]