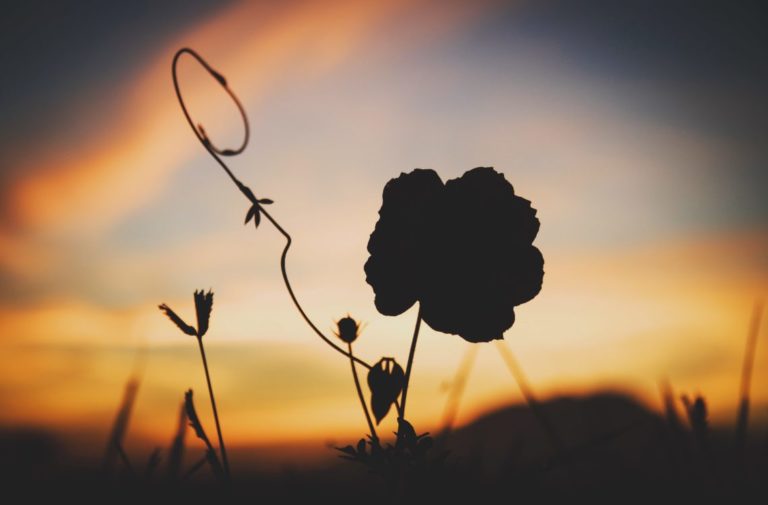 Why women are better off single (The Sydney Morning Herald)

From the article: “Women, by contrast, learn from an early age that love is work. That in order to be loved, we will need to work hard, and if we want to stay loved we will need to work harder. We take care of people, soothe hurt feelings, organise chaotic lives and care for men who never learned to care for themselves, regardless of whether or not we’re constitutionally suited for such work.”

From the article: “According to the Independent, Nigel and Sally Rowe have taken their 6-year-old son out of a Church of England school after one of his classmates came out as transgender. The parents said they plan to homeschool their son so he avoids the ‘political agenda’ they believe is in place, and because they think identifying as transgender breaks some sort of social contract.”

From the article: “What the transmisogynists want more than anything in the world right now is to stop talking about their repulsive ideology and their repugnant tactics, and talk about the merits and drawbacks of political violence. They want to draw sympathy from the gullible centre, who uncritically lap up victim-playing rhetoric, because centrists dislike impoliteness far more than they reject hate.”

Are You Living Authentically, Or Are You A Female Lead Sprung From The Imagination Of A Young Male Auteur? (Reductress) [Satire]

From the article: “Whenever Jake isn’t with me, I just sit in a dark room and wait for him to call me. One time I told Jake I wanted to run away to Morocco to start anew and just be, but I wouldn’t actually do that without him. Jake is the only one who could ever really ‘awaken’ me.”

These Badass Indian Women Change Tyres and Sweep Patriarchy Under the Rug (Manasi Nene at The Ladies Finger!)

From the article: “The titles that Bhanot gives her paintings are clearly reflective of her characters. For example, her paintings have delightful titles like ‘Not Your Mom’s Bahu’, ‘Talking Back With The Selfie Gaze’ and ‘Sweeping Patriarchy Under The Rug’.”

From the article: “In our profit-driven healthcare system, where care is expensive and assisted suicide is cheap, patients with terminal illnesses, people with disabilities, the elderly, and the poor are in grave danger of being pushed towards a death-too-soon.”

One PR campaign, 32 photographers, no women. Nikon has an optics problem (The Guardian)

The image is of a flower silhouetted against a sunset. The photo is by Nicolas Ladino Silva on Unsplash.