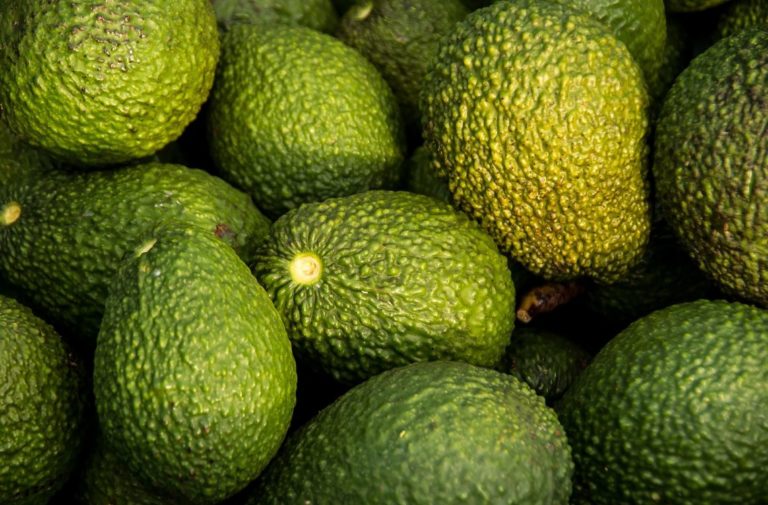 Why we need to stop feeling guilty around sugar

I am in a long-term relationship with chocolate. It has been a deliriously happy partnership with relatively few arguments and if deprived too long from my soulmate I can literally swallow a Toblerone bar whole. I absolutely adore the stuff and being a non-smoker and non-drinker, I consider it to be my one vice. My ‘guilty’ pleasure, as it were.

In her piece for The Pool, Roisin Agnew focuses on the idea of ‘unhealthiness’. She expresses her dismay that, “we don’t appreciate how our worst and least healthy behaviours often bring about our moments of greatest happiness.” While noting that labelling foods as ‘healthy’ or ‘unhealthy’ may not be helpful I lean towards this view.

Now, more than ever, in the midst of the ‘clean eating’ frenzy, I steadfastly refuse to stop eating my sugary sources of joy. It is one of my greatest passions. One of my earliest memories is of three year old me watching my chocolate ice-cream slowly melt before slurping it straight from the bowl in sheer ecstasy. Even now, my heart skips a beat when I catch sight of a Ben’s Cookies sign anywhere in London. So this idea of ‘guilt’ about joy such as this – or, even worse, my most loathed phrase ‘guilt-free’ used in connection with any sweet treat – is nonsensical to me.

Yet I do appreciate the positives in an eating programme that encourages more fruit and vegetables. Clean eating guru Madeleine Shaw, for example, makes sure to use “healthy fats” and “no refined sugars” in her recipes; her food is brimming with a splash of coconut oil here, a heap of avocados there and, of course, let’s not forget the almond butter. Through her food suggestions, Shaw wants her followers to “get the glow” – the same “glow” that she now feels after turning to this way of eating and transforming her previous poor health. Terminology such as this will always make me cringe, but Shaw does often appear to be healthy and revitalised.

Surely there is some validity then to something that makes people feel genuinely good and well. A friend of mine expresses similar fondness for a healthy eating programme she joined in 2013. “The principle of Weight Watchers is portion control,” says Grace. “It teaches you balance but it also teaches you restraint in a healthy way”, adding that “nothing is forbidden … it doesn’t make me feel bad about myself.”

An end to a fun, albeit uninhibited, time at university coincided with a doctor’s warning that she was at risk of diabetes, sparking both a newfound health kick and an unexpected love for cooking. Four years later, sharing her recipes on Instagram has now not only garnered her a significant following but Weight Watchers themselves have also expressed their interest in her recipes. I can also attest that her food is pretty fantastic.

Through her success however, Grace has seen a somewhat darker view of the social media side of clean eating: “Sometimes people are so negative on Instagram … the whole reason I joined was to find people who wanted to eat what I love to eat too.” The perfectly angled shots of plant-based meals combined with the opinionated comment sections can, Grace says, “fuel self hate” when ultimately “it’s not real … you are putting some filter on your food to make your Weetabix look good.”

Similarly, in her recent Guardian piece ‘Why we fell for clean eating’, Bee Wilson questions the contradiction behind the label: “A movement whose premise is that normal food is unhealthy has now muddied the waters of ‘healthy eating’ for everyone else, by planting the idea that a good diet is one founded on absolutes.”

Clean eating is certainly experiencing a backlash, Wilson’s article being one of many examples. The question now then, is where to go from here? While hilarious Instagrammers like Deliciously Stella act as constant reminders that there is no one way to eat, we still need to go further. Because guilt runs deep, and we absolutely must stop some types of food being synonymous with this word.

Instead, I suggest a new word, let’s say a ‘consciousness’ around eating, an ‘awareness’ of what we put into our mouths. Unless medically advised to do so, self-imposed deprivation of gluten or dairy won’t necessarily benefit your body but rather could detract from your contentment with eating. And the events of 2017 have already proved the old cliché that life is indeed too short.

If you want to have that chocolate cake, please, please do. Balance, variety and moderation are key and good knowledge about the benefits of different foods is essential. Eliminating your favourite treats forever, is not.

Image is of some green Hass avocados from the Max Pixel site and is used under a Creative Commons licence.