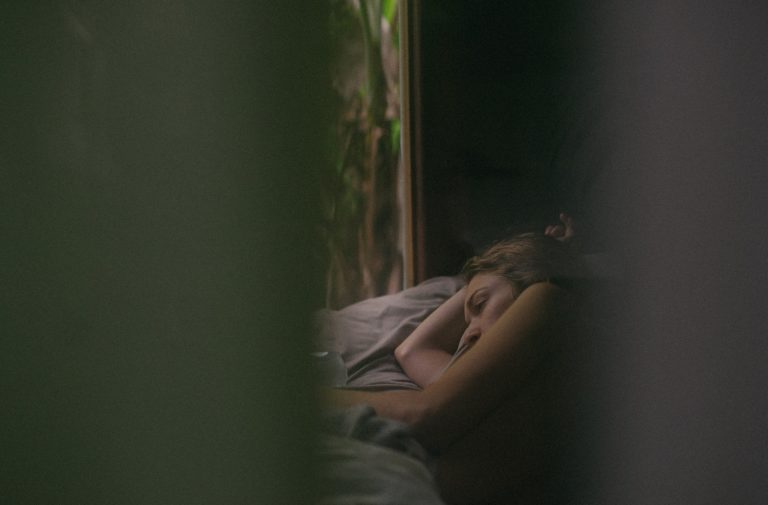 When the Mesh Oversight Group report was released earlier this year it exposed what was called the “most serious medical scandal since thalidomide”: the painful complications of thousands of transvaginal mesh implant procedures.

Pelvic mesh is used as a treatment for pelvic floor disorders in women and, after childbirth, is said to reinforce the vaginal wall to prevent pelvic organ prolapse. Many women have suffered severe complications from the implantation of vaginal mesh, finding themselves experiencing severe chronic pain that leaves them unable to have sex or, in some cases, to even walk.

NHS records found that of the 75,000 women who have had vaginal mesh implanted in the past 10 years, roughly 1 in 15 of them has had to have additional surgery to remove the implant due to complications.

Several companies that produce these mesh products, such as Johnson & Johnson, have been sued by women who have suffered their side effects. Worldwide, 100,000 women are thought to be affected. Instead of addressing the pain and difficulties these women are feeling, some doctors have made other suggestions.

This misogyny in medicine isn’t a new thing. Have you ever tried to talk to your doctor about a sexual problem, only to have them dismiss the conversation as if the problem is all in your head? Even female doctors can fall into this trap, transferring their own internalised misogyny onto their patients. One woman describes talking to her female gynecologist about painful intercourse and receiving the advice to “toughen up” and that sometimes that was “just the way things were.”

Just Googling the topic of doctors ignoring women’s pain will bring up countless anecdotes of women having their complaints, both sex-related and otherwise, misdiagnosed or ignored altogether. Medical professionals who genuinely care about the issue have confirmed this medical bias. One doctor admitted to a female patient that female sexual disorders are “wildly under-discussed” within the medical community.

Women are conditioned, even in the modern age, to believe their sexual pleasure comes second to that of men — and that belief is only reinforced by the type of behaviour demonstrated by the doctors in Australia. Instead of focusing on these women’s medical problems, these doctors are discussing their patients as nothing more than sexual objects; any orifice will do.

We still live in a society where many people consider female sexuality to be shameful, and we’ve been trained to keep our sexuality and any concerns with our sexual or reproductive health to ourselves.

Misogyny in medicine is a problem that affects women’s access to healthcare and their sense of self-worth. If your doctor brushes you off or makes light of your pain remember that you are your own best advocate, know best what you’re feeling and that you are not alone. There may be options for you to see another doctor or, it can help to do your own research around your symptoms and prepare a focused list of questions for when you next visit. There are also some support and discussion groups online for women experiencing certain conditions and symptoms that could provide a brilliant support network.

Image is taken from the perspective of someone peering into a room where a woman is lying on the bed. Her expression suggests that she is in pain or processing some difficult information. Only the tops of her arms and part of her face are visible. The shot has a soft, emotional feel.