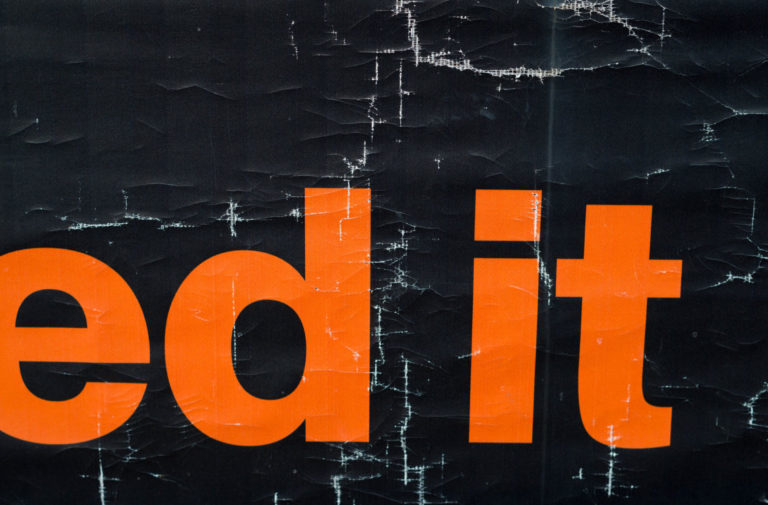 I’m pleased to announce that we have three fabulous new editors joining the team: Nicholl Hardwick (guest posts), Christina Carè (features) and Kristel Tracey (features). Welcome! We were really impressed with the experience, knowledge and ideas for the site all three women had and I’m delighted they’re part of the team. Sophie Jackson, our existing features editor extraordinaire, will be taking a sabbatical, returning to the site in early February 2018.

Nicholl is an intersectional feminist with a particular focus on popular culture and specific interests in comedy, music, the media and literature. Until recently, Nicholl was a Masters student, but now you can find her either writing scripts, volunteering, teaching creative writing workshops, drawing, or with her head nested firmly in a book. Nicholl strongly believes that discussions, listening and solidarity have the power to create progressive change within our communities.

Christina Carè is a feminist, writer and editor based in London, originally from Sydney, Australia. Interested in relationships, art, language and class issues as they intersect with feminism, she will happily chat with you on anything from inequalities in aesthetic theories, to who is the best Marvel character. Furious collector of degrees, house plants, books and foreign languages, she reviews plays in her spare time but makes a living as a content strategist/writer for Spotlight. She tweets erratically at @christinacare

Queen Nefertiti in a past life, reborn in Luton as a plebeian and reinvented as a too-much-to-say-for-herself Londoner and lover of the written word. A communications manager by day, by night you’ll find Kristel on her soapbox (or tapping away loudly on her laptop) about intersectional feminism, race and class inequality. Or watching something trashy on TV, because sometimes shizzle gets too real. She loves nothing more than a good book, good people and a good belly-laugh. You can find her on Twitter at @the_vajabond

The image at the top of the page shows the word ‘edit’ in large, orange letters against a black, crumpled background. The picture was taken by David Bleasdale and shared under a Creative Commons licence.