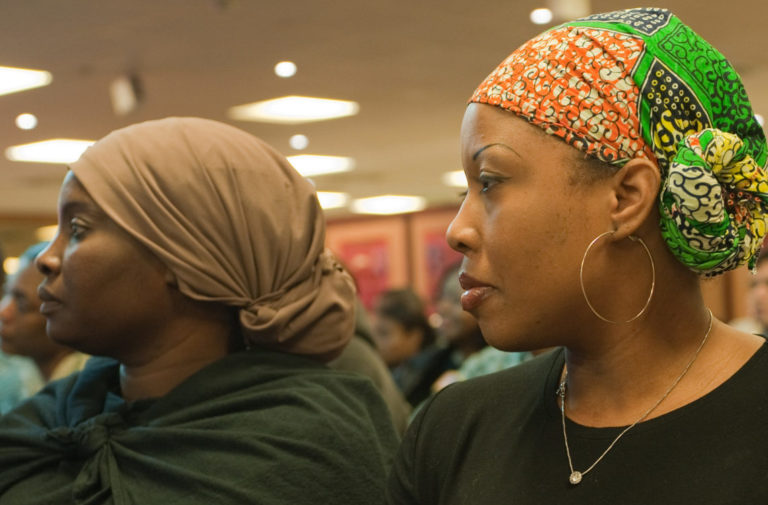 It’s time for another weekly round-up where we share (what we see as) the most interesting and important articles from the previous seven days. We’d love to hear your thoughts on any of the issues covered in the articles we’ve picked. The beginning of October saw the start of Black History Month so any suggestions for topical reading material would be much appreciated!

There is nothing radical or feminist about transphobia (NUS Connect)

Mother, may I? No (Bitch media)

‘Sexists need not apply’: publisher refuses to look at manuscripts addressed to ‘Dear sirs’ (The Guardian)

From the article: “‘Sexists need not apply’ to the ‘dreaded women’ who run Tramp Press, say the trail-blazing Irish independent publisher, which has announced it is closing its doors to ‘overtly sexist’ submissions from writers who address them as “Dear Sirs”, or list only male influences.”

From the article: “Hugh Hefner is not a problematic fave; he was extremely problematic. Even in the days that Hugh Hefner and Playboy had their heyday, there were women exploring sexuality without relation to men. There were women and people in liberal discourse and left discourse bringing forward some of the journalistic and cultural content that Playboy is somewhat known for being quite positive and forward in. I understand why there are a lot of people recognizing that Hefner and Playboy have some cultural significance, but here on the left in the feminist movement, it’s more important for us to highlight those more marginalized voices in that era and today’s era than it is to celebrate Playboy.”

From the article: “Part of doing justice to someone’s legacy is telling the truth about them. So let’s be honest: Hefner didn’t start the sexual revolution—he profited from it.”

Can you see me now? The fragility of maternal transition (Bitch)

From the article: “It starts the minute a woman announces that she’s pregnant. Her body becomes something that belongs to everyone else but herself. Her belly is touched without even asking. Strangers and friends alike monitor what she eats, drinks, does: “Are you walking enough? Are you walking too much? Maybe you shouldn’t be eating that? Eat this, not that. Drink this, not that. Your feet are swollen, you’re doing too much. You need to sit.” The pregnant woman is rarely asked what it is she needs, or how she really feels.”

From the article: “If I were to point out random emotional labor duties I carry out—reminding him of his family’s birthdays, carrying in my head the entire school handbook and dietary guidelines for lunches, updating the calendar to include everyone’s schedules, asking his mother to babysit the kids when we go out, keeping track of what food and household items we are running low on, tidying everyone’s strewn about belongings, the unending hell that is laundry—he would take it as me saying, ‘Look at everything I’m doing that you’re not. You’re a bad person for ignoring me and not pulling your weight.'”

From the article: “’I’ve asked why fund three men’s crews and no women’s and the answer I get is that the men are a medal focus,’ McNeill said. ‘You can use that excuse on one sled or even two but the
fact that it’s three and still calling it a medal focus is confusing for me.'”

Dads are super-cute while mums are simply discriminated against (Lynn Enright, The Pool)

From the article: “All are women, none are young. Marilyn Minter, at 69, is the baby of the group; three are over 80. These artists are survivors. Kicking against the sometimes prudish aspects of sexual politics, they proved too raunchy for museum shows — thus, as the years went by, they were often left out of the narrative even of radical feminist art.

“This injustice is something curator Alison Gingeras aims to put right. She sees artists such as Renate Bertlmann, Penny Slinger, Betty Tompkins and the others as pioneers rather than outliers, unrecognised rather than marginal. And indeed they look especially relevant right now, when questions surrounding feminism’s relationship to pornography are being newly explored.”

New research: Millennials passionate about feminism (Women’s Media Center)
From the article: “Recent media takes of the feminist movement have criticized young women for their superficial attachment to the politics of the movement and their seemingly naive preoccupation with the identity—debating who is feminist—over substance.

“Yet new research suggests the opposite: that young women not only have a deep personal commitment to feminism as expressed and lived in their daily lives, they also have a profound intersectional understanding of feminism that is evident in their coalition work and broad dedication to social justice.”

A TV reporter in her 40s was twice passed over for younger applicants. So she sued (The Washington Post)

The above is an episode of The Digital Human, which is concerned with people who have the job of being comment moderators/digital janitors for tech companies, removing illegal and offensive content. It’s about the long term psychological impact of doing the job of being a modern day ‘Sin Eater’.

The image is used under a creative commons license with thanks to Usanto BDE on Flickr. It shows two people facing away from the camera. Both of them are wearing head scarves which are tied into knots at the top or round the back of their heads. The person closest to the camera is wearing hooped earrings. The background of the image suggests that they might be in a conference or meeting room of some kind and their expressions suggest they are listening intently to something.