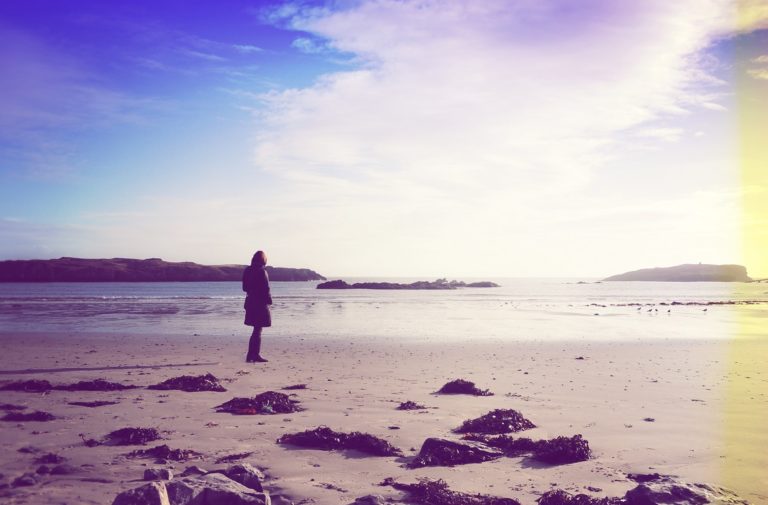 The Lesbian Vloggers Teaching Queer Teens How to Have Better, Safer Sex (Vice)

From the article: “There are good reasons for queer girls to talk about safe sex, too. Contrary to popular myth, unprotected sex between two women can still pose the risk of STI transmission. HIV can still be spread through vaginal fluids, and infections like HPV (which can lead to genital warts and cervical cancer) and herpes can spread through intimate skin-to-skin contact.”

Greater Manchester Chief Fire Officer announces retirement amidst continuing questions as regards the Fire Brigade’s “tardy response to the bombing faced by the city in May.” (Private Eye)

From the story: “A senior fire service officer told local press: “On the back of the Mumbai attacks [in 2008] it was recognised there was a need for firefighters in Greater Manchester who had advanced trauma skills, who could deal with gunshot wounds, and would be kitted out with body armour and trained in the rapid extraction of victims from dangerous locations.” In the aftermath of the attack, it emerged that not only were the specialist teams not deployed to the arena, normal fire crews were even held back from the scene for more than 90 minutes.”

From the article: “Diversity is the biggest capitalist venture right now for businesses. And what that means – and what Munroe was a harsh reminder of – is that these companies will capitalise on our identities.”

How daughters change the behaviour of influential men (The Economist)

The White Privilege of the “Lone Wolf” Shooter (The Intercept_Shaun King)

I Tied My Tubes at Age 31. And It’s Not Up for Discussion (Lauren Himiak, Rewire)

From the article: “You’d be wrong to think that this is just a scene issue. Unfortunately femme shaming, fat shaming and gay misogyny is rife throughout white gay male cultures . Us femmes are continuously desexualised and demonised for something that is considered to be ‘put on’ or performed; if effeminacy is performed, this would surely mean their cherished masculinity was also an act, wouldn’t it?”

From the article: “I’m suggesting that if we work to dismantle a society where all women are encouraged to believe that we should base their self-worth on how attractive men find us – and where the way that we are treated depends on it in many ways – then each of us gets to choose how we determine our value.”

Byström on Twitter: “My photo from the @adidasoriginals superstar campaign got a lot of nasty comments last week. Me being such an abled, white, cis body with its only nonconforming feature being a lil leg hair. Literally I’ve been getting rape threats in my DM inbox. I can’t even begin to imagine what it’s like to not posses all these privileges and try to exist in the world. Sending love and try to remember that not everybody has the same experiences being a person. Also thanks for all the love. Got a lot of that too.”

Meet the woman who takes selfies with street harassers (Independent)

The speculum finally gets a modern redesign (Wired)

From the article: “The current design of the speculum, fashioned by American physician James Marion Sims, dates back to the 1840s. Sims, sometimes called the “father of modern gynecology,” used the speculum to pioneer treatments for fistula and other complications from childbirth. But his experiments were often conducted on slave women, without the use of anesthesia. So to say that the speculum was not designed with patient comfort in mind would be an egregious understatement.”

Playing the Online Dating Game, in a Wheelchair (The New York Times)

From the article: “I started gradually, making references to my disability throughout my profile, then adding photos in which my wheelchair is clearly visible. I tried to keep things light and humorous. For instance, OKCupid asks users to list six things they can’t live without; one of mine is “the invention of the wheel.”

The image is used under a creative commons license with thanks to Stefan on Flickr. It shows person, with their back to the camera, standing in the middle of a beach. It is sunny but looks cold. There is seaweed on the beach close to the camera and low hills and an island at the back of the image.