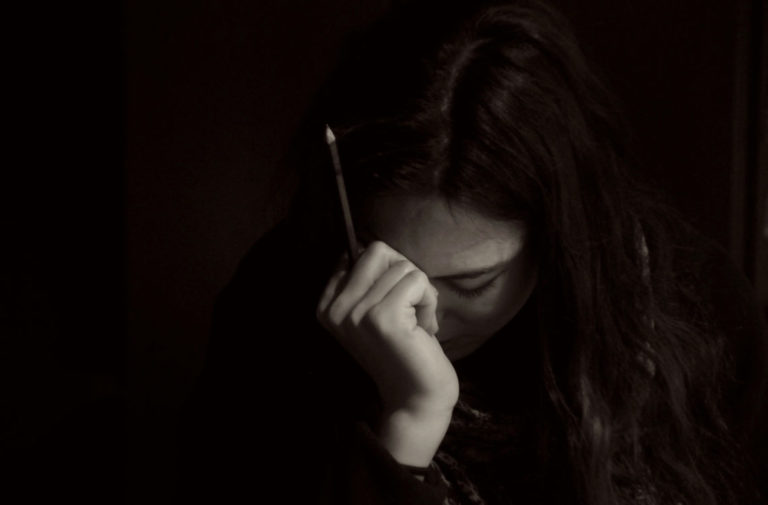 From the article: “According to a 2008 study drawn from 141 countries over 21 years, more women die during environmental disasters than men. The 2004 Indian Ocean tsunami killed four times as many women as men. In some cases, women had stayed behind to search for children and relatives. In others, women had never learned to swim. And disasters’ disproportionate impact on women is not limited to the global south.”

Intersectionality? Not while feminists participate in pile-ons (The Guardian)

From the article: “For all its talk of intersectionality, mainstream feminism still cannot comprehend that racism and sexism are not experienced separately but simultaneously.”

From the article: “The allegations against Harvey Weinstein are a reminder that, when a young woman is treated like an object, she is placed within an old and sickening script, one that is incredibly difficult to escape.”

Rebecca Solnit on Harvey Weinstein and Extreme Masculinity… (The Guardian)

From the article: “…perhaps it’s an extreme version of masculinity that has always been with us in a culture that gives men more power and privilege than women; perhaps these acts are the result of taking that to its logical conclusion. There must be terrible loneliness in that failure to perceive or value the humanity of others, the failure of empathy and imagination, to consider oneself the only person who matters.”

Will 2017 be the year of Hollywood’s feminist reckoning? (Ms.)

As ‘the fathers of daughters,’ they were offended by harassment. But what did that really mean? (Washington Post)

Being fat is not a sign of mental illness (The Pool)

From the article: “Fat people are vulnerable in almost every situation they put themselves into, so to think that the professionals whose job it is to make them feel safe in the most vulnerable position a person can put themselves into is making a judgment before they open their mouths is horrifying. We are not temporary structures, we are human beings, and we deserve better.”

Free Condoms Aren’t A Symbol of the Patriarchy (Liv Woodward, The Nopebook)

From the article: “When we use the term anti-ageing, we’re subtly reinforcing the message that ageing is a condition we need to battle.”

From the article: “Without any meaningful explanation, I found myself shut out of the process, excluded almost entirely from the publicity and the PR surrounding the book. Instead Declan was sent forth “for the good of the book,” to do countless print and radio interviews where he spent large chunks of airtime expressing his disappointment that his partner in this collaboration was strikingly absent from it all.”

Hollywood and academia: is the problem the same? (The 1752 Group)

From the article: “Once you have chosen your research area then you will often be working with the same 50-100 people for the rest of your career and the perpetrator is often in a far more senior position from the get go. It doesn’t take much to destroy someone’s career in industries where junior members of the community are so expendable. After all there is no shortage of actresses desperate for a role and no end to the number of postdocs grasping for that all-important permanent position.”

Protected: an Open Letter to the UK Film Industry on Addressing Harassment and Discrimination (Raising Films)

Raising Films, a community and campaigning organisation working towards a more equal and inclusive creative industry in the UK, publishes an open letter calling for accountability of decision-makers and employers, and working towards elimination of unfair employment practices and harassment.

From the article: ““I am truly sorry for anyone offended, that was never my intention” is outright passive-aggression. According to Corden: it is your fault that you were offended, not his, because you have misunderstood the nuance of his joke about luring impressionable young women into very dangerous situations. That his audience – affluent, connected, and very Los Angeles – could have easily contained such victims was clearly not something he was interested in.”

From the article: “Black women live at the intersection of race, gender and some of us disability. We cannot choose our vaginas over our skin because we have both all the motherfucking time. And I’m tired of being polite and explaining this over and over and over again.”

The image is used under a creative commons license with thanks to Isabelle Gallino on Flickr. It is a black and white photograph of a person with long, dark hair. They have their hand pressed to their forehead in a gesture that would seem to suggest sadness or frustration. A pencil sticks up from between their fingers as if perhaps they had been in the middle of writing something.