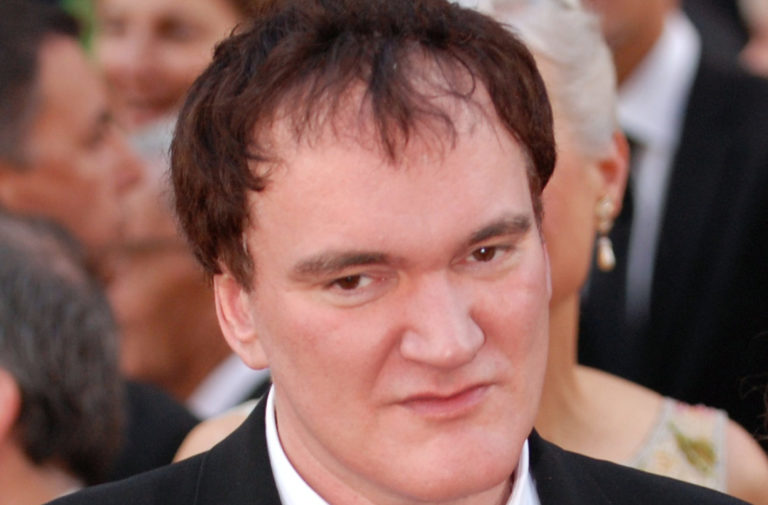 Tarantino, your apology is inadequate

Constanze Wilson is an intersectional feminist based in Cambridge. As someone with chronic health issues her particular interests include health as a social issue, especially the relationship between systems of oppression, physical/mental health and the stigmatisation of certain health problems

Following the recent stream of sexual abuse allegations against Harvey Weinstein, the producer of many Tarantino films, Quentin Tarantino relayed this message through actress Amber Tamblyn:

On reading this, I was incensed by the fact that Tarantino hadn’t automatically condemned what had been revealed as a decade-long affair involving more than 40 women. It also seemed problematic that his statement centralised his personal hurt over the issue itself.

I reminded myself that we didn’t yet know Tarantino’s position: part of me excused his statement on the premise that the idea of a close friend being a serial abuser must be highly distressing. But it turns out that this was not, in fact, new information to Tarantino.

In an hour long-interview with The New York Times, comments from which were published about a week after his by-proxy statement, he admitted to having been aware of Weinstein’s actions for decades. I expected the interview to serve as an public condemnation of Weinstein and an apology for Tarantino’s own lack of action, yet this didn’t happen. Rather than presenting himself as committed to improving the safety of women in Hollywood, he reveals the existence of a mindset underscored by the sexism he seeks to distance himself from.

From The New York Times’ article:

“I knew enough to do more than I did,” he said, citing several episodes involving prominent actresses. “There was more to it than just the normal rumors, the normal gossip. It wasn’t secondhand. I knew he did a couple of these things.”

The NYT then considers the true extent of this awareness and Tarantino’s willingness to confront it:

But Mr. Tarantino said he had failed to consider whether the women he knew were part of a larger pattern of abuse. Though he continued to hear alarming stories over the years, he proceeded to make film after film with Mr. Weinstein, his greatest champion — a decision he now regrets

I believe that this depiction of Tarantino as the unwilling bystander who failed to connect the dots somewhat obfuscates his complicity, taking away his responsibility for hearing story after story of abuse and refusing to see a pattern.

There were, however, some aspects of Weinstein’s conduct Tarantino was forced to engage with. Tarantino explains that he knew that his then-girlfriend Mira Sorvino had been a victim of Weinstein’s advances; he explains his shock but that he considered the problem “resolved” as he was dating her at the time: “I’m with her, he knows that, he won’t mess with her, he knows that she’s my girlfriend.”

As Sorvino was now “with” Tarantino, any further assault would be directly offensive to him as it would represent another man intruding on his property. He could see nothing wrong with her safety being directly dependent on the protection his power afforded as opposed to it being a function of the right to a safe existence.

Here, women are conceptualised only through their relationships to other men. Tarantino is himself guilty of perpetuating the systemic oppression that enabled and tolerated Weinstein’s actions.

At the end of the interview, Tarantino seems to ask the public to see his films as stand-alone entities, a privilege that has been granted to numerous other major players in Hollywood who have been involved in sexual assault allegations: Roman Polanski is still revered as a genius and Woody Allen’s films continue to attract well-known stars such as Elle Fanning. From the NYT:

Asked how the news about Mr. Weinstein would affect how the public views his own record and body of work, Mr. Tarantino paused. “I don’t know,” he said. “I hope it doesn’t”

If we, as a society, continue to give platforms to such individuals then we send the message that directorial vision can be placed above the bodily autonomy and safety of women.

However, hope may be gleaned from the fact the recent weeks have also been marked by collective social action. We’ve seen a clear backlash, especially in the #metoo campaign and in the vast numbers of individuals now empowered enough to speak out. The impunity granted to these men should not be inviolable. Tarantino and his colleagues would do well to take note.

Image is of Quentin Tarantino. He is looking slightly down past the camera and looks quite serious. He is wearing a suit.