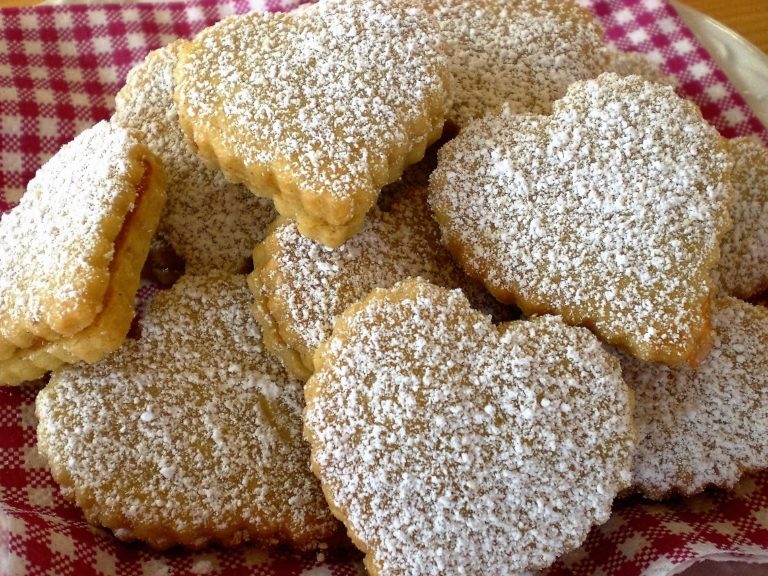 From the article: “This isn’t the first time a pink beverage has been ruined, nor is it the first time a food or beverage has become so popular that it invites an inevitable backlash. This is how capitalism works: Consumers enjoy something, brands notice demand and turn the product into a lifestyle, and consumers dutifully recoil. But instead of being angry at the free market, the ire toward #rosé is directed at the population widely believed to be responsible for its downfall: women. It’s ‘lady petrol,’ according to BBC host Jeremy Clarkson. It’s ‘exhausting,’ according to Eater. It’s unsophisticated. It’s over.”

From the article: “The reality of sexual harassment and abuse has also been absorbed into a cultural lexicon that has almost entirely allowed male creators to reflect their version of reality. We think women respond coquettishly and positively to the raffishness of these men because that’s what men’s stories have always told us. Where we are perhaps seeing the shift now is in how many women are taking back power when it comes to the portrayal of their own lives.”

19 Things Pop Culture Gets So, So Wrong About Depression (Buzzfeed)

Disability Should Be Integral to the #MeToo Conversation (Rewire)

Attitudes to same sex relationships around the world (The Economist)

From the article: “In the West, few civil-rights movements have prevailed so quickly and comprehensively as the campaign for gay rights. In America, support for same-sex marriage has shot up from 27% to 64% since 1996—faster than the rise in acceptance of interracial marriage beginning in the late 1960s. Ireland has gone from having few openly gay public figures to legalising gay marriage and having a gay prime minister. But what about the rest of the world? How do Chinese or Peruvian people feel about gay rights? For that matter, what about the inhabitants of Angola? The International Lesbian, Gay, Bisexual, Trans and Intersex Association (ILGA) has released some numbers that provide a tantalising hint, if not much more than that.”

From the article: “Andrew Corish, a teacher from an all-girls school in Croydon, admitted he used his phone to film up pupils’ skirts and stored the images and videos for sexual gratification. As a punishment for preying upon young girls and taking advantage of his position as an assistant headteacher, he potentially faces a classroom ban. That’s it. That’s all. That is the full extent of his punishment. He will not go to prison, because what he did technically, incomprehensibly, does not constitute a criminal offence.”

Women of color have always had a place in punk. Big Joanie is here to remind you of that (Owen Myers, The Fader)

Jo Brand silences all-male panel on Have I Got News for You with perfect explanation of why sexual harassment isn’t funny (Harriet Agerholm, Independent)

I Tried Out Being A Stock Image Model (Sara Yasin, Buzzfeed)

From the article: ” If we’re going to survive both President Trump and the kind of people he has emboldened, we need to attack masculinity directly. I don’t mean that we should recuperate masculinity—that is, press men to identify with a kinder, gentler version of it—I mean that we should reject the idea that men have a psychic need to distinguish themselves from women in order to feel good about themselves. This idea is sexist on its face and it’s unsettling that we so rarely think of it that way.

In fact, we should be as suspicious of males who strongly identify as men as we are of white people who strongly identify as white. We should understand, in hindsight, that one of the reasons women were so keen to embrace masculinity in the first place was because it feels good to feel superior. And we should recognize, as well, that it is men’s belief that they should be superior to women and other men that is the cause of so much of their rage, self-hatred, and suffering.”

From the article: “Recent media reports have been full of expressions which trivialise the issue of sexual harassment and–let’s not mince our own words here–sexual violence. ‘Sleaze’, for example. And ‘lewd’. But to my mind, ‘inappropriate behaviour’ is the worst, most insidious offender. Because it isn’t just a tabloid cliché. In fact it’s more like the opposite– a formula that makes its user sound educated, serious, and free from the combined prurience and moralism with which the tabloids approach anything to do with sex.”

We bailed out the bankers. And yet we’re ready to throw care workers to the wolves (Sonia Sodha, The Guardian)

However You Identify We Must All Be Trans Allies (Ruth Hunt, Huffington Post)

From the article: “Dressing ‘like a boy’, wearing a suit, having short hair, is my way of being a woman. It does not mean that I’m trans. Most people who are trans have an innate sense that the sex they were assigned at birth does not match their gender identity – it’s not about dressing like how you would expect a boy or a girl to dress, and frankly it’s insulting to suggest it is. In fact, what clothes you wear has nothing to do with your gender identity.

In recent weeks and months, we’ve seen endless headlines about trans people. Headlines that make ludicrous statements about how more people than ever are ‘turning trans’.

You cannot make someone trans any more than you can make them a butch catholic lesbian with dyslexia (I didn’t mention that in the opening paragraph, did I?). Being trans is an innate part of who someone is and what they know to be true about themselves. This is exactly the same thing as me knowing I’m not trans, and frankly it’s exactly the same for sexual orientation. People used to ask me how I knew I was a lesbian. My answer: how do you know you’re straight?”

The image is used under a creative commons license and is from pxhere. It is a photograph of heart-shaped biscuits which are lightly dusted with icing sugar and are placed on a gingham cloth.