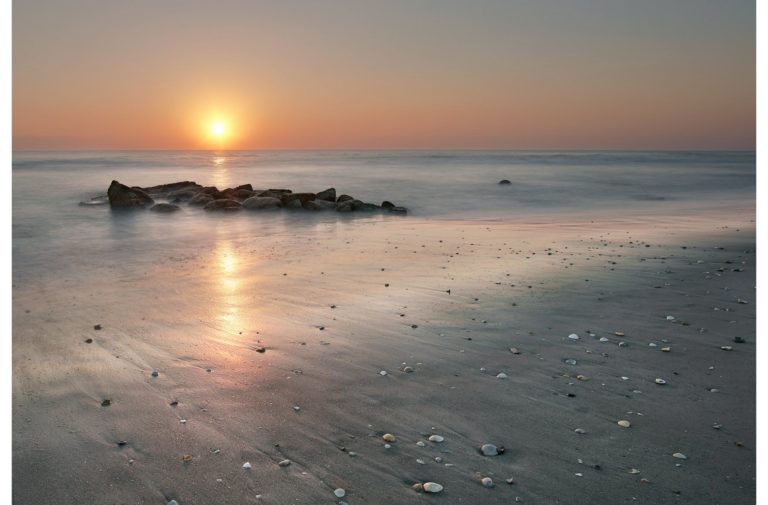 Brave enough to be angry (The New York Times)

From the article: “I did not call myself a feminist until I was nearly 20 years old. My world had taught me that feminists were ugly and ridiculous, and I did not want to be ugly and ridiculous. I wanted to be cool and desired by men, because even as a teenager I knew implicitly that pandering for male approval was a woman’s most effective currency. It was my best shot at success, or at least safety, and I wasn’t sophisticated enough to see that success and safety, bestowed conditionally, aren’t success and safety at all. They are domestication and implied violence.

To put it another way, it took me two decades to become brave enough to be angry. Feminism is the collective manifestation of female anger.”

Johnson under fresh pressure over Nazanin Zaghari-Ratcliffe error (The Guardian)

Louis C.K. Is Accused of Sexual Misconduct by 5 Women (The New York Times)

From the article: “Kaysen’s account of her years spent in a mental hospital may seem like a strange choice for someone actually facing time in one, but to me it seemed like the most natural thing in the world. If I’d been traveling to Greece I would have brought a Lonely Planet guide or whatever, something that would give me the lay of the land and help me understand the local customs. Since no one has seen fit yet to print a patients’ guidebook to psychiatric wards, Girl, Interrupted — the first chapter of which is titled Toward a Topography of the Parallel Universe — would have to do.”

Drag Priti Patel for trying to fund genocide, not for being ‘diversity hire’ (gal-dem)

From the article: “The idea that being trans is easier in society than being gay is a total canard; neither is a walk in the park, homophobic violence is still common and largely unpunished by police forces that dismiss homophobic and racist violence, and any form of sexual assault. Being trans is far harder: it’s far more acceptable to be transphobic in modern Britain, the risk of physical violence is far higher, and even the most self-avowedly polite members of society will happily question and dismiss your life choices, gender presentation and right to self define, whether in the work place or in newspaper columns.”

When Sia shared her own naked picture she made a stand for women everywhere – but she shouldn’t have had to (Pip Williams, Independent, (via Women’s Media Center))

Keep Your TERF; We’ll Make Our Own Movement (Steph Farnsworth, Stand Up Mag)

From the article: “It is not lesbophobic to support trans women. Transphobic feminists have co-opted the identity and oppression of lesbian women, who are targeted because of their exclusive attraction to other women. Lesbianism is a sexuality. It is not an ideology of hate. It does not deserve to be corrupted by those seeking to oppress other queer people. It’s a disservice to all lesbians in the queer community who simply want all queer people to be supported.”

From the article: “Modest fashion might come across as a humblebrag: You have to be a pretty stylish, pretty good-looking woman to claim ownership of such radical dowdiness. (The style seems especially popular among women in their 20s and 30s — trumping the received wisdom that one should flaunt one’s body before it is marked by the supposed scourges of childbearing or menopause.) It can also sometimes seem like an elitist project of sociocultural self-positioning: By embracing the covered-up look, you declare yourself part of a particular psychographic tribe, one whose members don’t just dress for other women, but for a particular subset of other women — those who get it, who are sophisticated enough to understand that opting out of conventional beauty standards makes for its own kind of conceptual, better-than-thou fashion. It also, however, has the feel of a real dare.
…

“Observing this version of feminist signaling, which conflates the rebel, haphazard spirit of a Bloomsbury Group-like smockishness with traces of early ’90s grunge and a dash of post-bellum Sunday best, we might begin to ask ourselves: What happens when women start dressing in ways that are less than conventionally flattering? Why are they doing it? And what does it look like when fashion choices that might have been linked to female oppression perform in the service of liberation?”

No, Giles Coren, being overweight isn’t the worst thing in life (The Pool)

From the article: “I’m really bored of fatphobia. It still hurts initially, but eventually I just get frustrated that we’re still doing this. I’m bored of the arguments with strangers who feel they have the right to comment on my body and whether I have the right to exist in the same way a thin person does. I’m bored of meeting a new person or watching a new TV show/film and being hit by a joke about how fat people are lazy or unattractive within the first five minutes. And I’m bored of tired, stale rent-a-gobs like Giles Coren and Katie Hopkins making fun of fat people when they want attention but can’t think of anything original to say.”

Gender pay gap widening for women in their 20s, data shows (The Guardian)

The image is used under a creative commons license with thanks to Jill Bazeley on Flickr. It is a photograph of a beach scene, taken at sunset. The sun is hanging low in the sky and casting a yellowish-orange glow over the wet sand and rocks.