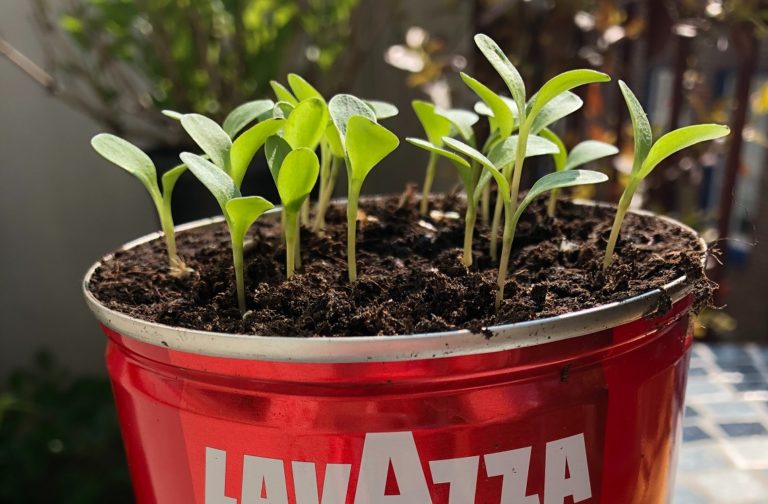 My Life as a Little Brown Girl Growing up in Scarborough, UK (Dawn)

From the article: “But the reason I want to be able to access women’s spaces is because I now exist as a woman and I am treated as one in a misogynist society. Trans women are at least at the same risk as many other women from gendered violence. The tone of recent media coverage has erased this, suggesting that we simply want affirmation of our identity. I don’t care about affirmation of my identity – I care about whether I could go to a rape crisis centre if I had been raped. Or a domestic violence shelter if a boyfriend beat me up.”

The young women who refuse to stay quiet (BBC)

From the article: “It’s very similar to being a woman in any other industry. You have to push twice as hard for people to just listen to you, instead of looking for the man they assume is standing behind you. It maybe lonely at the start, you may annoy some people who don’t like to hear the word ‘no’ come out of a woman’s mouth, but you will find people who don’t just accept your independence but who support it and are motivated by it.”

Rape and no periods in North Korea’s army (BBC)

From the article: “Juliette Morillot and Jieun Baek say Lee So Yeon’s testimony accords with other accounts they have heard, but warn that defectors have to be treated with caution. ‘There is such a high demand for knowledge from North Korea,’ says Baek. ‘It almost incentivises people to tell exaggerated tales to the media, especially if that comes with nice pay cheque. A lot of defectors who don’t want to be in the media are very critical of “career defectors”. It’s worth keeping this in mind.’ Information from official North Korean sources, on the other hand, is liable to be pure propaganda. Lee So Yeon was not paid for her interview with the BBC.”

The Fragility of Body Positivity: How a Radical Movement Lost its Way (Bitch Media)

From the article: “Slapping a body-positive sticker on a capitalistic venture does not it make body positive if it’s not about upending the dieting industry or protecting fat, trans, and disabled people from discrimination, and instead recenters the very people who have always been centered. Body positivity can’t focus on thin, white women and simultaneously tackle discrimination against fat, trans, and disabled people. Expanding legal protections must be the focus, otherwise the outcomes of our lives will continue to be determined by fatphobia, transphobia, and ableism.”

From the article: “By removing talented, capable, willing people from the workforce, we are hindering our ability to capitalize on the full potential of our entire society. When large portions of the population feel unsafe or completely remove themselves or they’re involuntarily removed from the workforce, we’re limiting our potential. On a large scale.”

Historically, men translated the Odyssey. Here’s what happened when a woman took the job (Vox)

From the article: “Recent events have led to a widespread debate over how audiences should consume the work of people we know to be abusers of women. This is intertwined with the question of how we should consume art that has racist, sexist, or otherwise bigoted elements. Often elided from this conversation is the fact that people of color and women of all races have been consuming racist and sexist art in America for generations (in many classes on Western literature, for instance, they have had little choice), and developing their own responses to it, responses that are often deeply nuanced.”

From the article: “I think that a lot of my work stems from my frustration with the absence of or erasure of LGBTQ+ histories – pages torn out of diaries, poems destroyed before publication, sexualities conveniently left out of history textbooks, etc. I often find myself wishing for that whole world of LGBTQ+ images and stories and poems and films that should exist. When I catch myself feeling this way, I try to channel that frustration into making these films that, bit by bit, try to help fill up that gap.”

From the video: Tan tries wearing a dress for the first time in 20 years: “It just reminded me how much of a performance clothing is.”

What do we do with the art of monstrous men? (The Paris Review)

Watch out, manspreaders: the womanspreading fightback starts now (The Guardian)

From the article: “It is something that I’ve been doing for years. After spending my childhood and teenage years being told to “sit properly, for God’s sake”, I decided to rebel by reclining in as unladylike a manner as possible. Ever since I left home, I’ve been sitting how I want to: legs wide apart, feet pointing out, and hands resting on my knees. It’s comfortable, it’s stabilising, and it makes me feel powerful in a way that crossing my legs never does.”

From the article: “’Telling your child that she owes someone a hug either just because she hasn’t seen this person in a while or because they gave her a gift can set the stage for her questioning whether she “owes” another person any type of physical affection when they’ve bought her dinner or done something else seemingly nice for her later in life,’ the piece reads.”

I work with women facing domestic and sexual violence: it’s devastating to see how much progress is unravelling (The Guardian)

Nazis Are Just Like You and Me, Except They’re Nazis (The Atlantic) [Satirical response piece to an article appearing in the New York Times entitled ‘A Voice of Hate in America’s Heartland’]

From the article: “Steve Stevenson dispenses wisdom freely, though he is not a chef. He is 32 years old, and he drinks whole milk, and his tattoos are nonviolent. The kitchen spice rack contains only garlic powder. He wears jeans made of denim. The t-shirt on his back has a tag sticking out, and I read it as he leans in to eye the pot of water: ‘100 percent cotton.’
‘What can I say,’ jokes Stevenson, as he sees me taking note of the spice rack. ‘I like garlic powder.'”

Have we reached peak mansplaining? (Emily Baker, The Pool)

Now it’s official: the less you have, the more austerity will take from you (Frances Ryan, Guardian)

From the article: “I can’t decide what’s worse. That for the best part of a decade, this government and its predecessor have brought in a relentless string of cuts, and lined up the most marginalised members of society to take the burden; or that they are doing so while deliberately failing to monitor the damage it’s causing.”

Fuck that (The Overtake)

From the article: “For every teenage boy who is freely allowed to go about their daily business by society, there’s a teenage girl who gets pulled up every time she says ‘shit’, ‘fuck’ or in Millie Bobby Brown’s case ‘bitchin’. When she tweeted that word last week she was publically called out by Netflix’s official US Twitter account.”

We have another music video to include this week! Check out ‘Et2YT’ by Giant Kitty (YouTube via Amara)

The image is used under a creative commons license with thanks to Alfred van der Zwaard on Unsplash. It shows small green shoots growing out of an old coffee can.