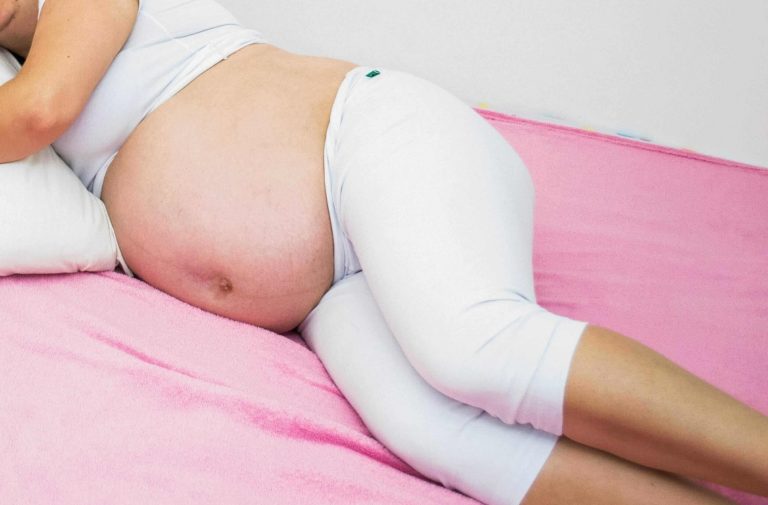 Cuts to health and social care will affect women the most

The mood in the room is serious yet upbeat; well-dressed delegates take their seats around tastefully laid-out breakfast tables, exchanging polite networking chat. The people in this room are senior decision makers, and they are about to be debriefed on what the 2017 Autumn budget means for health and social care.

I am also in this room and seem to be one of the few members of press. But I don’t need to be here to know that things are dire.

Health services, particularly the NHS, have borne significant and damaging budget cuts beneath Tory austerity. From 2015-2016, the public health budget was cut by £200m, a gap set to grow to £331m by 2021.

The Care Quality Commission reports that while the quality of care has been maintained in the NHS, the system faces unprecedented pressure. There are increasing numbers of older patients and those with more complex conditions, which can translate into longer waits in A&E and more planned operations being cancelled. The amount of NHS hospital beds in England has more than halved over the last 30 years.

Back in the room, the speaker notes that realistically, there won’t be anything substantial done to improve social care until the end of the decade.

Meanwhile, it is women — especially working class, disabled and BAME women — who are most affected by austerity. And they have felt, and will feel, the sting of cuts to public health and social care the most.

The growing shortage of beds relies on the idea that people will seek the care they need from the community, a King’s Fund report notes. This means that more people will be required to take on caring roles, the burden of which chiefly falls on women. The latest ONS data shows that nearly 60% of carers are women, with women taking on a higher share of the unpaid care burden in a similar proportion across England and Wales. The general health of unpaid carers was found to deteriorate incrementally as the amount of unpaid care provided increased.

A 2015 Carers UK policy briefing notes that BAME carers are less likely to receive practical and financial support and to receive support for longer periods of time. This, they suggest, is down to difficulties accessing culturally appropriate services and a general lack of available advice and information. The same report references a previous analysis by the University of Leeds that suggests that BAME families are more likely to provide care for older or disabled loved ones.

And the disproportionate effects of austerity itself compounds the strain on families, creating a vicious circle of increased need and demand versus increasing access barriers.

“In terms of losses to income, mothers are particularly badly hit,” Dr Mary-Ann Stephenson, co-director of the Women’s Budget group, told The Femedic. “This is because of freezes to benefits and tax credits, cuts to child benefits, and cuts to the child element of tax credits. Additional payments after the first child are cut, and from April this year there’s the two child cap.”

This will particularly affect larger families and those who rely on benefits. As Shirley Cramer, RSPH chief executive notes, health access and outcomes in the UK are ultimately tied to socioeconomic status. And it is women who lose out both individually where it comes to net income and on behalf of a family for whom they have become the shock absorber.

Then, there’s the impact poverty has on maternal mental health, creating a catch-22 when it comes to austerity, explains Dr Stephenson. “Where mothers do develop mental health problems as a result of cuts, the services aren’t in place to support them,” she said. Women living in poverty are four times more likely to develop postnatal depression than those within the highest income bracket, according to Psychologists Against Austerity.

Back in the room, the speaker reminds us that austerity is due to continue into the next two parliaments. For the most part, the following discussion is earnest, and considers how to boost productivity and try to remedy some of the strain felt by both the sector and the people that work within it.

Ultimately though, it’s clear that the root of all these problems are the structures of discrimination that austerity has exacerbated.

“This is the consequence of the failure of austerity and the lowest productivity since Napoleon invaded Russia,” the speaker says. The room is silent.

Image is of a pregnant woman lying on a bed. Her face is not visible in the frame. She wears a cropped, white top that allows her belly to stick out and white leggings. The bed sheets are candy pink.