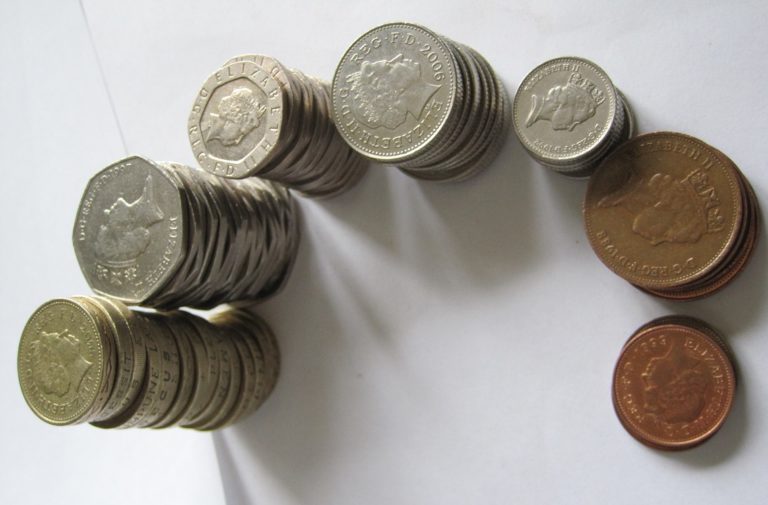 Ending exploitation of migrant women starts with a fair wage

Inadequate pay and exploitation at work disproportionately affect migrant women. In the last 10 years, numerous stories have been uncovered about groups of migrant women being exploited to benefit large companies. In 2015, for example, groups of Polish women were found working at the rate of £6.50 a day for hospitality giant Hotelcare who required them to clean 13 rooms in eight hours, every day, five days a week.

Migrant women face difficulties such as feeding their families and are prevented from reaching their professional potential due to inadequate pay, excessive work hours and often difficult working conditions.

In 2016, Virginia Mantouvalou, reader in Human Rights and Labour Law and Co-Director of the UCL Institute for Human Rights, conducted an empirical study which included a series of interviews with 24 migrant women who arrived in the UK on a domestic worker visa. She found that “The workers interviewed recounted shocking stories of abuse and exploitation, fear and isolation.”

When being interviewed for Hidden Hope, a project by the charity Home Alone which fights to end domestic slavery, a migrant woman said that “There was a time I was about to kill myself because it really was too much stress and everything.”

Social mobility is on the decline in the UK, which means that escaping poverty is becoming increasingly difficult. If you are being exposed to multiple oppressions — i.e. gender, race, nationality — the opportunities to elevate yourself are even harder, especially when considering the negative attitudes the UK seems to be adopting towards migrants, refugees and people of colour. After Brexit, hate crimes spiked to 41%. Prejudice is growing and migrant women in the UK need legal protection now more than ever.

Poor pay is a huge part of this exploitation and traps many migrant women into poverty. Officially, on the UK government website, the national minimum wage and national living wage are set at £7.05 per hour for 21-24-year-olds and £7.50 per hour for over 25’s. Even in cases where migrant women are being paid these wages, neither can cover the actual costs of living when considering the rising costs of rent, food, household goods, services, transportation and any additional fees immigrants may have to pay the UK government or their employers.

At the beginning of November, the charity Living Wage Foundation set the real living wage at £8.75 per hour for anyone over 18-years-old, which rises to £10.20 for those living in London. This was independently calculated by both the Living Wage Foundation and Citizens UK, based on what people need to reasonably get by. This is the only wage rate that is based on what people need to live above the poverty line, dependent on the average cost of a basket of household goods and services. When compared to the government’s minimum and living wage, this makes a massive difference to someone’s quality of life.

Over 3,500 businesses around the UK are accredited real living wage employers, yet this positive engagement and respect for employees are not being given enough attention.

The state is effectively subsidising industries, enabling big business to provide low pay to increase profits whilst the taxpayer makes up the difference by contributing to benefit payments. Earlier this year, there were 360 businesses which failed to pay either the national minimum or living wage. Offenders included Subway, Debenhams and Lloyds Pharmacy.

The United Nations Fund for Population Activities (UNFPA) warns that Western governments are not doing nearly enough to protect migrant women from employment abuses, especially when, “more women are migrating on their own than ever before. Women now constitute almost half the international migrant population, and in some countries, as much as 70 or 80 per cent.”

Through encouraging businesses and organisations to adopt the real living wage, we can work towards ending poverty for those who are already being treated unfairly by society. I believe that if people were paid the real living wage the demand for benefits would undoubtedly decline.

A fair wage affords women the opportunity to provide for themselves and their family, and rely less on benefits, pay-day lenders or working excessive hours in bad establishments. It has been found to reduce absenteeism and brings a significant improvement in staff morale and the quality of work being produced.

Everyone deserves the chance to live with economic stability, no matter what our background. A person’s immigration status should not be something which businesses and governments use as a way to maintain cheap labour.

The feature image is from Flickr and shows piles of UK currency on a white background.